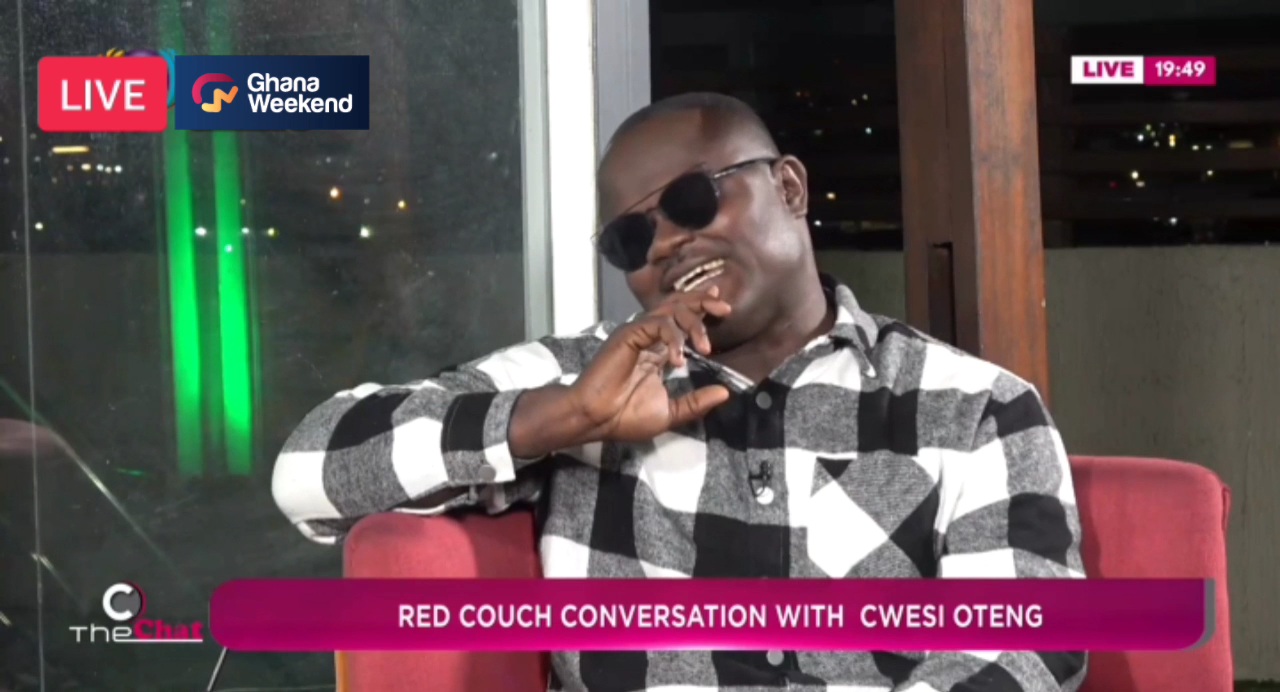 
Gospel singer, Cwesi Oteng, says his new single titled, MOMO, was inspired by the negative reactions he received when he publicly announced his support for the Electronic Transfer Levy (E-levy).

The government’s decision to introduce a 1.5% tax on all electronic transactions received overwhelming public disapproval, a situation that led to the launch of a national sensitization campaign to promote its acceptance.

Speaking on Citi TV‘s ‘The Chat’ show, Cwesi Oteng explained that he was one of the first musicians to express their support for the ‘MOMO tax’ when the government of Ghana first made its intentions known in January 2022.

According to him, even though his stance on the controversial levy put him in a difficult position — as he became a target for online trolls — he decided to turn the situation into a positive outcome by making a song inspired by what he went through.

“When I spoke in support of E-levy, people started insulting me on social media. Then I realized that they were giving me lemons, so I decided to turn them to juice,” he said.

Cwesi Oteng is known for his pioneering role in popularizing the urban gospel music genre in Ghana.

Following the release of his debut album, The Mercy Project in 2012, Cwesi Oteng, shot into the limelight with songs such as God Dey Bless Me, Kabiyesi and I Win.