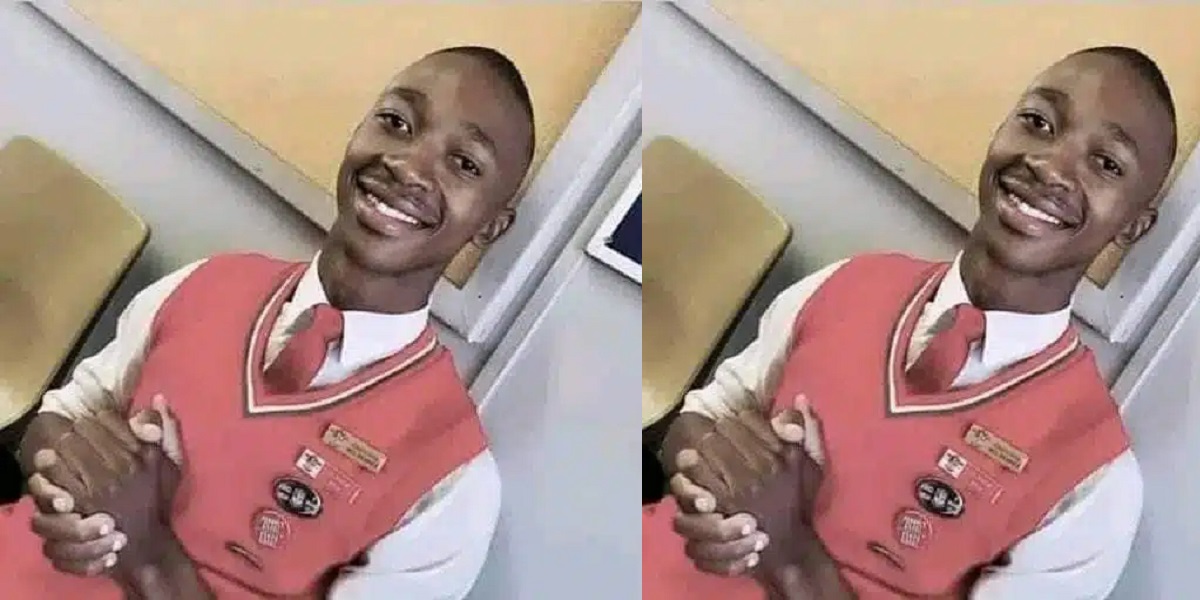 
A student at Kriel High School in South Africa, Bafana Sithole, has reportedly committed suicide by hanging after being falsely accused of rape.

It was gathered that the 17-year-old, who had been accused of rape by a female student, was found hanging in one of the classrooms shortly after writing an exam on Thursday.

Following the tragic incident, the hashtag #JusticeForBafanaSithole began trending on social media, and a lawyer identified as Barry Roux on Twitter shared a snapshot of the deceased’s last note to his mother, where he maintained his innocence before taking his life.

After Bafana died, the supposed victim reportedly claimed that the accusation was false and was in fact a joke.

“Kriel High School learner Bafana Sithole hanged himself with his tie in a Classroom after A girl accused him of Raping her. He Hanged himself then later on the girl claimed ukuthi “SHE JUST WAS KIDDING. #JusticeForBafanaSithole,” the lawyer’s tweet read.

In other news, a final-year student of the Federal Polytechnic in Oko, Orumba North Local Government Area, Anambra has committed suicide.

According to Daily Trust, the deceased allegedly committed suicide on Friday, November 18, after being dumped by his lover. A source claims that the young man, whose identity has not been made public, took sniper after his lover advised him to find another woman. Read here.