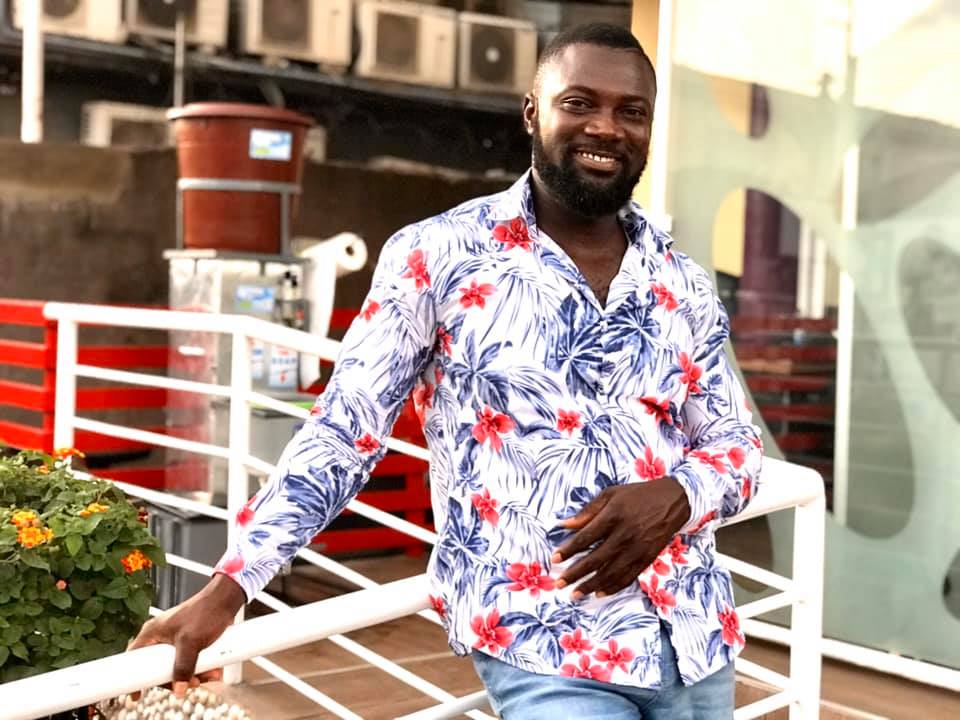 
Adom FM presenter, Michael Boateng, known widely as Mike 2, has reacted to a recent statement made by a former employee of Multimedia.

Anita Akua Kyerewaa Kuma, who worked with Kumasi-based Luv FM for about 17 years, stated in a latest interview on Angel FM that she did not get a car from the Multimedia Group.

She made this statement when asked if she got anything from her radio career.

Apart from not having a car, said she did not receive any huge sum of money that would scare her—because she was never poached.

READ ALSO: It Is Such An Honour To Be On Kweku Darlington’s Song – Okyeame Kwame

Commenting on this in a post sighted by Zionfelix.net, Mike 2 argued that Multimedia or any company cannot buy cars for every employee.

He said Multimedia should not be blamed if Anita cannot boast of a car if her salaries were paid.

Mike 2 wrote: “Those bashing Multimedia Group Ltd on this story should come again..If one’s number of years in his or her career did not fetch him or her a car or house whiles the said company was consistently paying salaries, the person should not blame anyone but rather blame him or herself for not being able to spend the little that came prudently..

“Multimedia, any other radio station or company can’t buy cars or houses for everyone in the company….I think she should have thought it twice in answering the question to avoid bringing ‘shame’ to herself since probably she did not calculate things well….i wish her good in her next opportunity to at least find a better calculator to calculate things well….its life…and its not too late…”