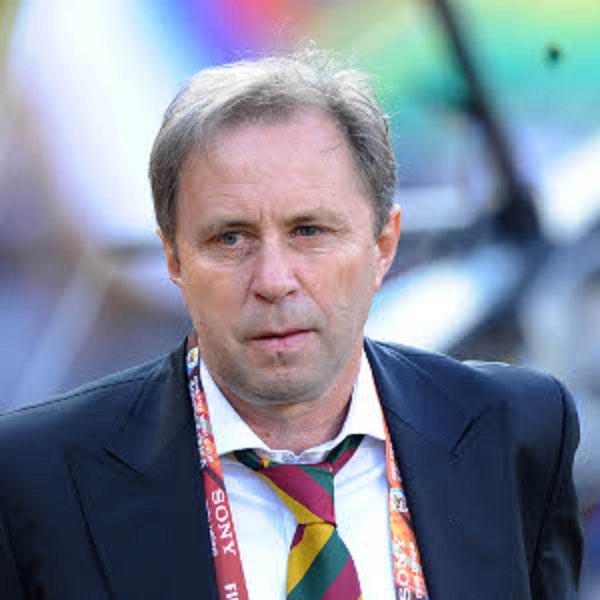 
Gabby has described Black Stars coach as a disaster

Andre Ayew scored an early goal for the Black Stars

Serbian coach Milovan Rajevac, is a disaster, Gabby Asare Otchere-Darko, a leading member of the governing NPP, has said.

According to him, the coach was happy sitting “dangerously” on Ghana’s one-nil advantage when the senior national team, the Black Stars, played Gabon on Friday, January 14, 2022, in the ongoing AFCON in Cameroon.

He noted that the Gabon draw was to the disadvantage of Ghana.

“The coach, frankly, is a disaster. He was happy to sit dangerously on a 1 nil advantage and it predictably ended to our disadvantage. Sad!” Gabby Asare Otchere-Darko tweeted.

He added, Ghana did not deserve to win in their game against Gabon because the team was resting on a bundle of rudderless mediocre.

The only moment of brilliance, Otchere-Darko said, was the goal from skipper Andre Dede Ayew.

“Ghana did not deserve to win. That simple. Only one moment of brilliance – the Ayew goal. The rest was a bundle of rudderless mediocre,” his tweet observed.

The Black Stars‘ second group game of the 33rd edition of the Africa Cup of Nations (AFCON) ended in a dramatic 1-1 draw at the Stade Omnisport Amadou Ahidjo in Yaounde, with Jim Allevinha scoring a late goal to cancel out Andre Ayew’s strike.

Skipper Andre Ayew gave the Black Stars the lead in the 18th minute but the team fell short with just two minutes left on the clock as Gabon gave themselves a good shot at qualifying to the Round of 16 stage of the AFCON.

After the recess, both teams struggled to keep up the tempo from the opening half but Gabon looked the most threatening team.

In two minutes to the end of the game, Jim Allevinha out of nowhere grabbed the leveller for Gabon which sparked wild celebrations by the Gabonese fans in Yaoundé.

There were some fisticuffs after the final whistle, where Ghana forward Benjamin Tetteh, punched a Gabonese player and was shown a red card even after the game had ended.

The result on Friday means, Ghana will now have to win their last game against Comoros at all cost to stand a chance of progressing to the knockout stages.

Ghana did not deserve to win. That simple. Only one moment of brilliance – the Ayew goal. The rest was a bundle of rudderless mediocre. The coach, frankly, is a disaster. He was happy to sit dangerously on a 1 nil advantage and it predictably ended to our disadvantage. Sad!