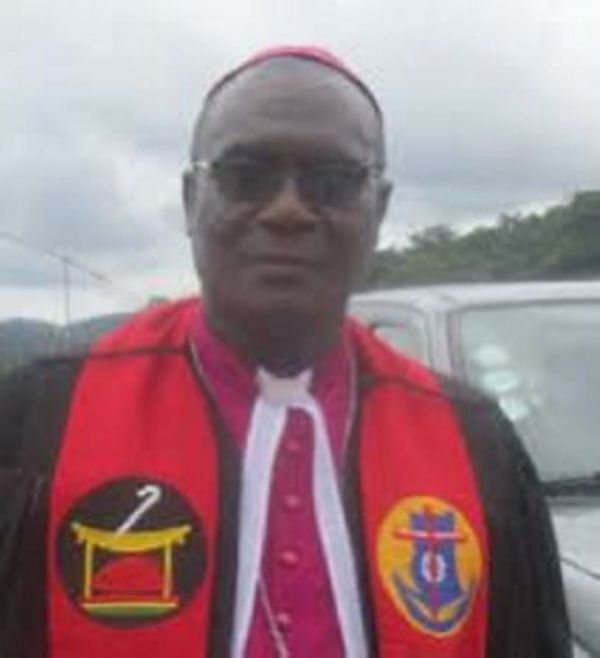 
The Methodist Church Ghana has said that the church is not in any way associated with any political party and comments made by Rt. Rev. Stephen R. Bosomtwe Ayensu, the Superintendent Minister of the Amakom Circuit of the church’s Kumasi Diocese.

Rt. Rev. Bosomtwe Ayensu is alleged to have attacked former President John Mahama for saying that he would repeal E-levy should he be voted as president of Ghana again.

Bosomtwe Ayensu allegedly made the comments during the 25th Annual Synod of the Obuasi Diocese of the church in Obuasi, where he was previously a bishop.

The church, in a press statement, said it is not associated with any political party and the comments made by Rt. Rev. Bosomtwe Ayensu that attacked Mahama’s promise to repeal the E-Levy when he is voted back into power in 2025.

They added that, the Presiding Bishop of the Methodist Church, Most Rev. Dr. Paul Kwabena Boafo, is the official spokesperson of the Church.

“Our attention has been drawn to some media publications on some statements made by the Rt. Rev Stephen R. Bosomtwe Ayensu, a past Methodist Bishop of the Obuasi Diocese. The said statement which was made during the 25th Annual Synod of the Obuasi Diocese sought to attack the position of His Excellency John Dramani Mahama, the former President of Ghana on the E-Levy.

“The Methodist Church Ghana wishes to notify the General Public that the Presiding Bishop is [not] the official Spokesperson of the Church. We, therefore appeal to our noble friends of the Media not to draw the name of The Methodist Church Ghana into the alleged statements made by the past Bishop and currently the Superintendent Minister of the Amakom Circuit of the Kumasi Diocese,” portions of the statement issued by the church read.