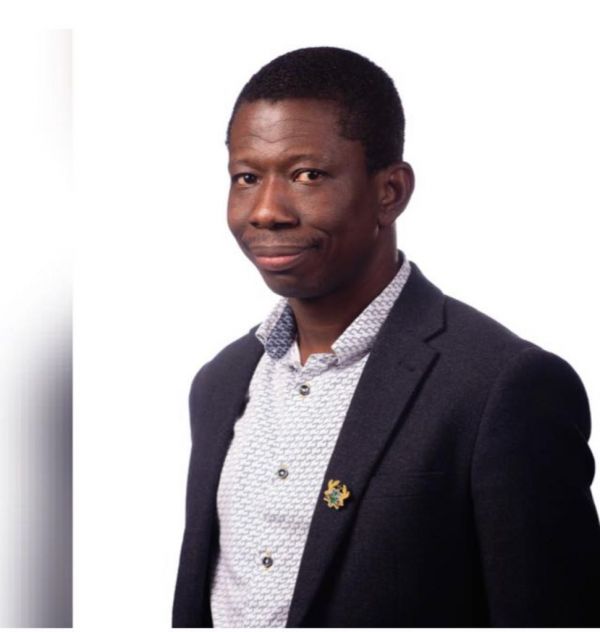 
It is gradually becoming typical of people who are losing ground in contests to digress from sound campaign messages and arguments, but rather resort to frivolous and pointless rhetoric statements. Such unappealing act becomes particularly worrisome and perturbing when it is linked to incumbency.

John Boadu, is perceived to be insensitive to the challenges and plights of party faithful. But he has proven that the truth or otherwise of any allegation is confirmed over a period of time by the actions and inactions of the alleged. For those who were skeptical about JB’s true personality, his own private and public utterances, demeanor, and conduct substantiate the allegations of his pride and disregard to the grassroots. A leader’s pride and arrogance procreate animosity, and can by no means lead to the success of a group or an institution.

JB could not keep his composure having ascended to the position of the General Secretary of the NPP. And with defeat in his full glare, his self-inflicted pressure pushes him to go overboard with his “alleged” insolence.
On Monday, 9th May, 2022, on Adom TV’s morning show, “Badwam,” John Boadu was categorical and emphatic that without him “the party is doomed.” Such a statement is not only considered loose but inappropriate to have come from a General Secretary of no mere organization than an elite party. Seriously, it is not only an affront but disrespect to the dignity and the rich experiences of the personalities whose names have come up to contest the National Chairmanship of the New Patriotic Party. The import of John Boadu’s statements on the various media platforms is one that discredits the rich experiences of whoever emerges the next National Chairman of the NPP.

Perhaps, John Boadu needs to be schooled briefly on the caliber of people seeking to lead the party currently. For the purposes of readers I have provided herewith a brief background of the four of the possible aspirants.

He is a founding member of the New Patriotic Party, and presently a member of the National Executive Council (NEC) of the party. He has served on different important boards and committees in politics and in business.

Hon. Stephen Asamoah Boateng
Academically, Hon. Asamoah Boateng is a product of the University of Ghana and the Henley Management College Oxfordshire, United Kingdom. Politically, Hon. Asamoah Boateng, “Asabee” as affectionately called, was a former Member of Parliament of the people of the Mfantseman Constituency. He served under former President Agyekum Kuffour as a Minister for Local Government, Rural Development and Environment, Tourism and Diaspora Relations. Later, he became the Minister of Information and National Orientation. Until he joined the race, he was the Managing Director of State Interests and Governance Authority (SIGA).

For John Boadu to come to the conclusion that in spite of the rich experiences anyone of these fine gentlemen bring on board as National Chairman, the NPP is doomed without him is unfortunate. He is, herein, advised not just to retract the statement, but as a matter of urgency, render an unqualified apology to all the contestants in the NPP National Chairmanship race, founding fathers, The President, The Vice President, Chief of Staff, The National Council, National Executive Council, Members of Parliament, Regional Executives, Constituency Executives, and the grassroot, who are indeed the bedrock of the party. John Boadu’s assertion which indicates that without him, the NPP is doomed also suggests that the likes of Madam Rita Asobayire with her sound rich experiences as well as the other elected serving officers who are currently seeking re-election do not add up is unacceptable. The time to unseat John Boadu is now. We need a General Secretary who appreciates team work, team success, and team achievement.

A new face with new ideas- The surest way to manage apathy to break the 8.