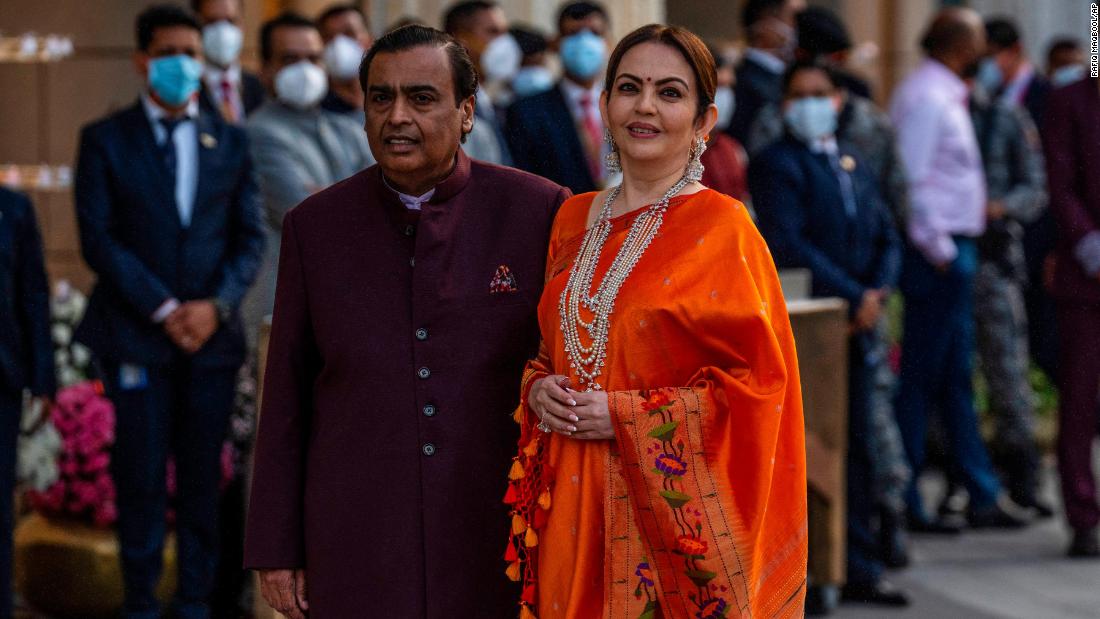 A venture backed by Ambani has won the digital rights to air the Indian Premier League (IPL), one of the world’s most valuable sports properties.

Viacom18 — a joint venture between Paramount and Ambani’s Reliance Industries — has secured the streaming rights for about 238 billion rupees ($3.05 billion), Jay Shah, secretary of the Board of Control for Cricket in India, said on Twitter Tuesday.

Disney-owned Star India, meanwhile, has retained the TV rights with a bid of about 236 billion rupees ($3.02 billion), Shah added. Both deals run until 2027.

That puts the total value of IPL’s media rights at a record $6.2 billion. Just five years ago, Star India paid $2.6 billion for the TV and digital rights for five years.

“Since its inception, the IPL has been synonymous with growth and today is a red-letter day for India Cricket, ” Shah said on Twitter.

“IPL is now the second most valued sporting league in the world in terms of per match value,” he added.

The IPL competition runs for just two months a year but its value to media companies has soared as the global audience has exploded. On cost-per-match terms, IPL has now overtaken the English Premier League, and ranks behind only the National Football League in the United States, Bloomberg said.
The IPL was launched in 2007 and attracts the world’s best cricketers on big-money contracts. Its massive popularity in India is seen as a foolproof way to expand in the country’s flourishing online media space.
Ambani, who is Asia’s richest man with a net worth of nearly $100 billion, inherited an oil business but for years has been investing big in other areas such as technology, clean energy and retail.