“If you don’t deliver twins in 1 year, I’ll stop practicing medicine” – Doctor advices woman on how to birth twins 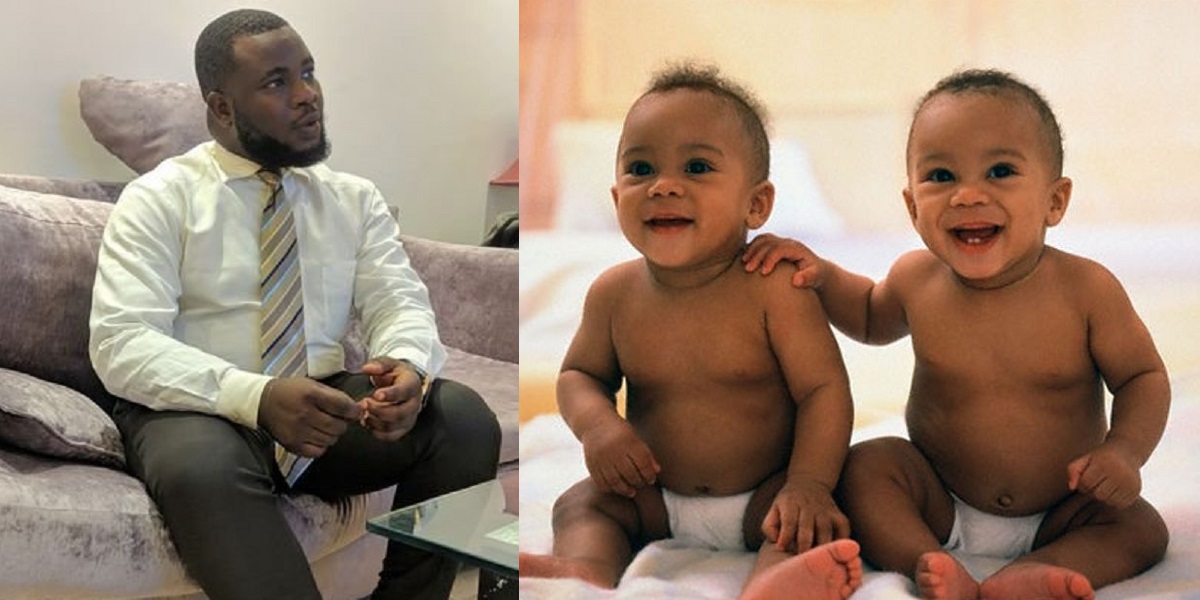 
A Nigerian doctor has gone viral on microblogging platform, Twitter, over his advice to a woman seeking to give birth to twins.

The woman had taken to Twitter to proclaim her desire to have twin children and also give birth with ease.

“I want twins and I claim it. Easy birth too. Amen,” she tweeted.

In response, the medical doctor with handle @the_beardedsina, gave her a “full-proof strategy” on how to give birth to twins, and even vouched for its credibility with his career.

He advised the woman to visit Igbo-Ora community in Oyo state and eat their yam and Ilasa soup frequently, and see if she doesn’t deliver twins.

“Go to Igboora in Oyo state, the twin capital of the world.
Buy their Yam, Eat it well and eat their regular Ilasa soup consistently.
“If you don’t deliver twins in 1 year, I’ll stop practicing Medicine.”

His tweet has elicited different reactions on social media, and some people confirmed that the phenomenon is true though they are not sure if it’s due to their yam and Ilasa soup.

In other news, a Kenyan lady received a heartbreaking response after she publicly professed love for a random man she spotted on a power bike. Read here