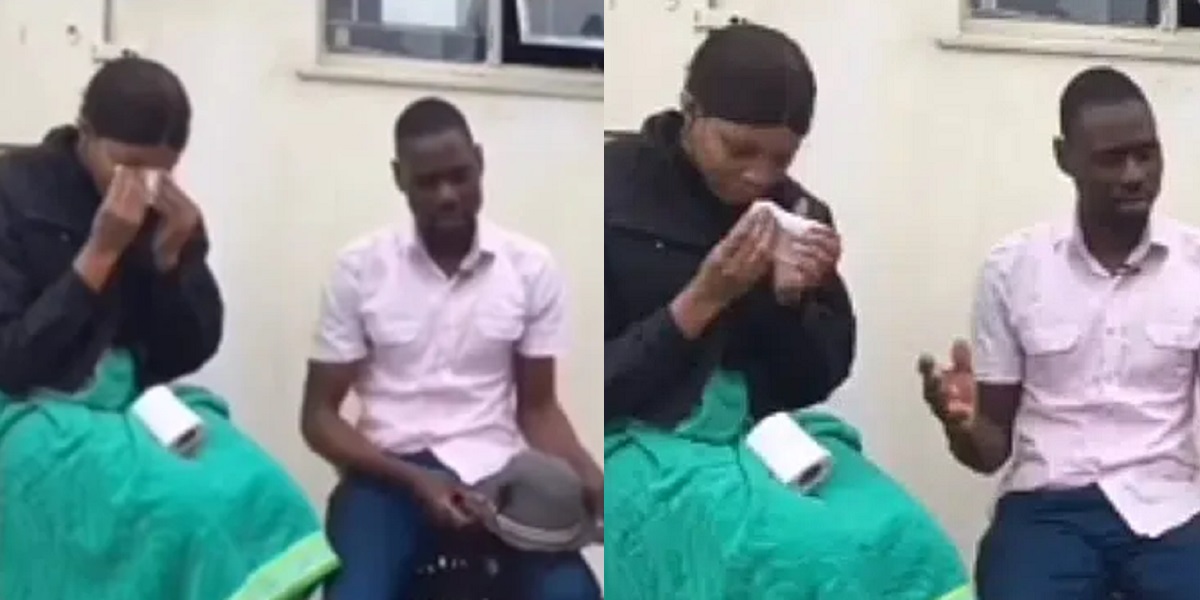 
A Kenyan man has caused a stir after he revealed why he cheated on his wife.

The man, while speaking to a televangelist whom he and his wife had visited for counseling after she found out he cheated on her, said he did it to make her lose weight.

According to him, when he first met his wife in 2017, she was slim, which was one of the reasons he loved her, but after they got married in 2020, she started to gain weight and became less attractive in his eyes.

He said he signed her up at a gym in a bid to make her return to her former figure, but it didn’t work.

He recalled once asking her the reason for her sudden weight gain, and she told him it was because she had peace of mind.

So he decided to start having extra marital affairs to take away her peace so she could lose weight.

He said when she got to know of his affairs with other women, it gave her sleepless nights and she couldn’t eat regularly, which made her lose weight.

Speaking during the interview, he expressed his happiness that his strategy was successful, noting that his wife has regained the slim figure she had before they were married.