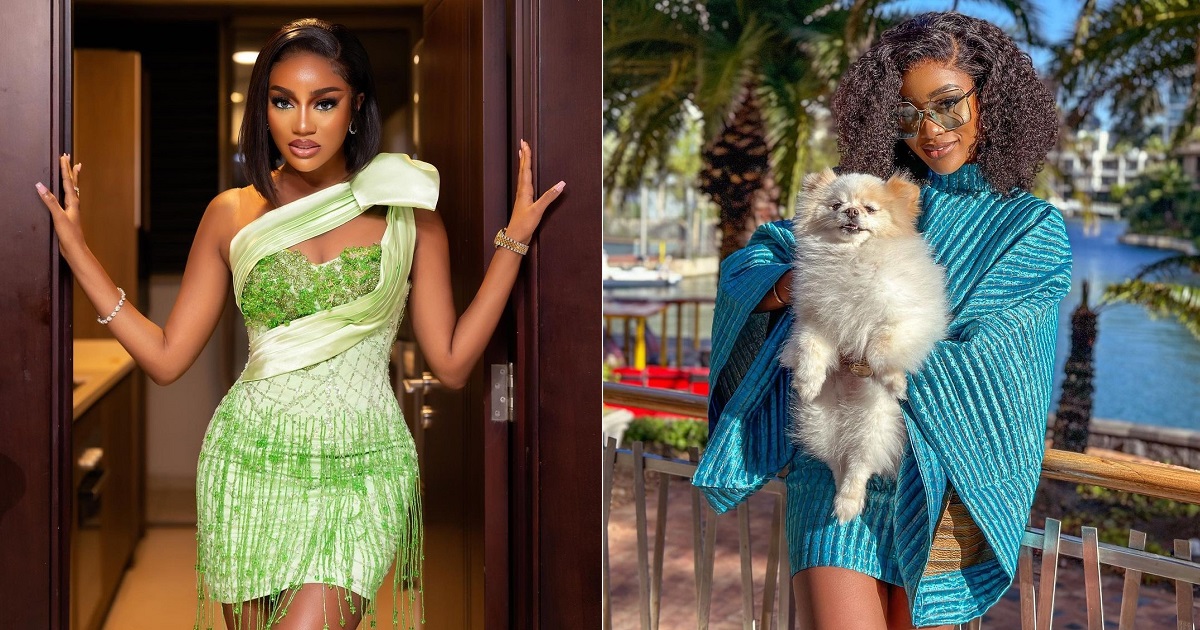 
Big Brother Naija season 7 star and model, Beauty Tukura, has taken to social media to lament about a photographer charging her outrageously for a shoot.

According to Beauty, a photographer in Lagos billed her 250k per look, an extra 150k because he had to leave his studio, and another 100k because it was a weekend.

The model claimed the pricing was excessive because she had 3 looks planned and did not think it was wise to pay such.

“Lagos!!! LMFAO… I contacted a photographer to shoot & this is what he tells me…250k per look & an additional 150k because he’s leaving his studio and another 100k because it’s weekend. PS: I was gonna do 3 looks What are your thoughts?

Let me add that I didn’t contact him personally, someone on my team did so it’s not even a case of “celebrity price or whatever”. It sounds funny to me that I’m paying extra because first, it’s weekend and second, you have to move from your studio in this same Lagos.”

Share. Facebook Twitter Pinterest LinkedIn Tumblr Email
Previous Article“Stop dragging your ex on social media, we don’t care” – Bobrisky reacts to the drama between Skiibii and Ms DSF
Next Article 6 practical ways to get out of debt