Ghanaian To Be Sworn-In As African Court Judge | General News 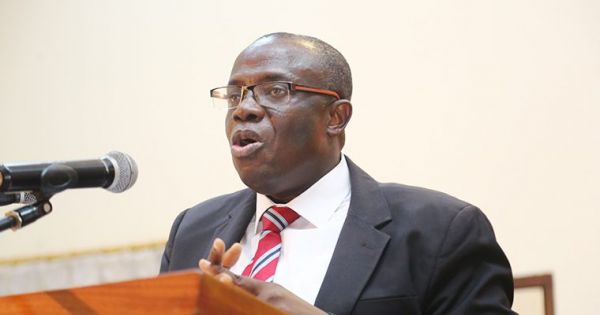 
A Ghanaian Judge, Professor Dennis Dominic Adjei, is to be sworn in as a Judge of the African Court on Human and Peoples’ Rights on Monday, August 29 at Arusha, Tanzania.

The swearing-in forms part of activities to open the 66th Ordinary Session of the African Court, which would examine several applications during the four-week session that would close on September 23rd, 2022.

The African Court will deliver Judgements on September 22nd.

The African Court’s Contentious Jurisdiction applies to all cases and disputes submitted to it in respect of the interpretation and application of the African Charter on Human and Peoples’ Rights, (the Charter), the Protocol, and any other relevant human rights instrument ratified by the States concerned.

For its Advisory Jurisdiction, the Court may, at the request of a Member State of the African Union (AU), the AU, any of its organs, or any African organization recognized by the AU, give an opinion on any other legal matter relating to the Charter or any other relevant human rights instruments, provided that the subject matter of the opinion was not related to a matter being examined by the Commission.