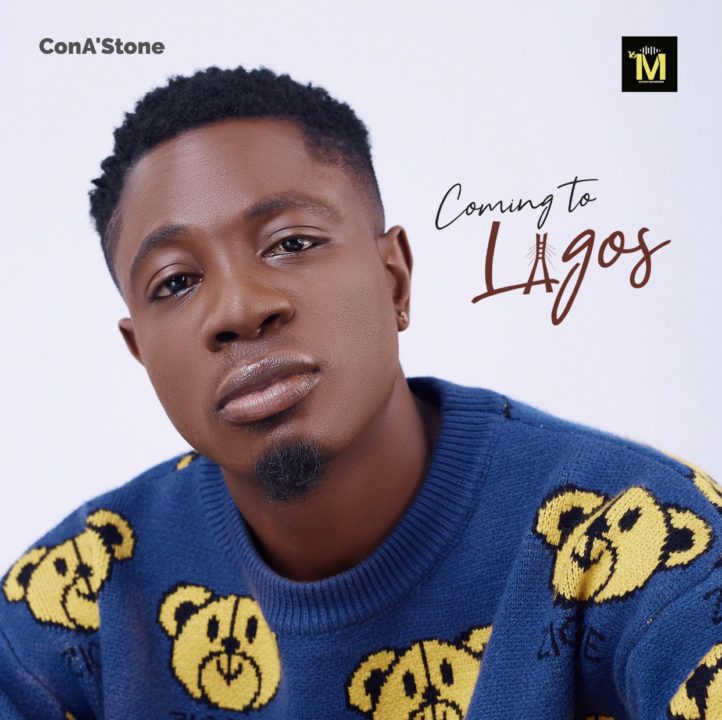 
Fast-rising Nigerian rapper, Babalola Oriyomi popularly known as ConA’Stone has documented his sojourn from Jos to Lagos in a great body of music work “Coming To Lagos”.

The 16 Mountains Records frontline act, ConA’Stone is an indigenous rapper with unmatched lyrical prowess. The depth of his lines and the strength of his bars have made him earn much fan love over the years.

“Coming To Lagos” is a 16-track album featuring the likes of Yonda, Oberz, Quinax, Shanze, Jmeed, Ilesanmi, Easy B, CJ to mention but few.

Large chunks of the tracks on ConAstone’s “Coming To Lagos” album were produced by Jmeed mixed by Worth with other talented producers like Haske, Oxygen Jay, Groovey, DJ Melloshe, Olumix, Loard GaBriel and Lah Lah also owning production credits on the album.