Footballer Sacked For Farting In Dressing Room And Laughing | Football/Soccer 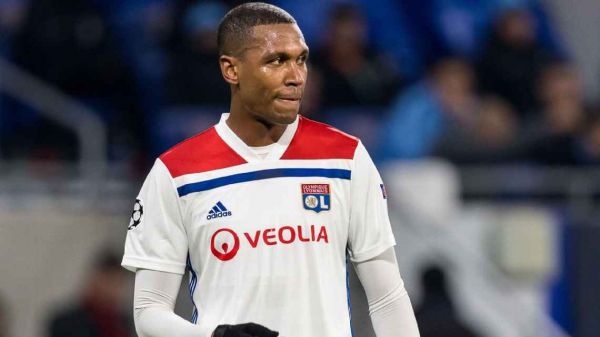 
Lyon’s decision to sack their veteran centre back Marcelo last season was in part due to him FARTING in the dressing room and laughing about it with his team-mates, it has been revealed.

A new report in L’Equipe has lifted the lid on a chaotic last few years at Lyon, both on and off the pitch, explaining some remarkable details of their downfall.

One of the most bizarre situations is that of Brazilian defender Marcelo, who was mysteriously kicked out of the first-team in August 2021, before leaving the club under a cloud just a few months later.