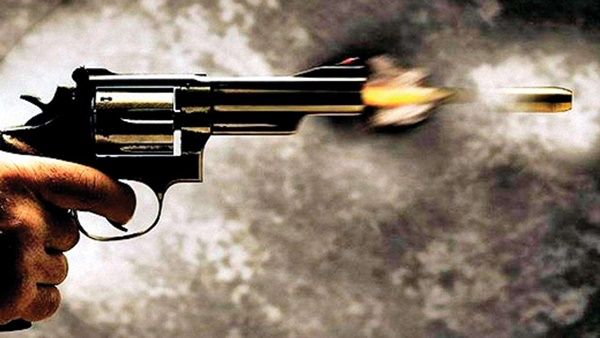 
A 39-year-old fetish Priest, Tando, has shot himself, his wife Abena Ketsewa, and his nine-year-old child, Richmond Tando, over marital issues at Enyan Abowinum in the Central Region.

According to residents, the fetish priest was having marital issues with his wife and decided to have an additional woman.

This resulted in continuous confusion between the couple.

His first daughter told the media her father had threatened to shoot all five children.

However, the mother of the deceased woman, Adwoa Oduma, who expressed worry over the incident disclosed that she was taking steps to resolve the marital issues just for her to hear the sad news.

The bodies of the deceased have since been deposited at the Cape Coast Teaching Hospital Mortuary for autopsy and preservation.

Meanwhile, the other children of the deceased have also been assigned to a counselor.