Executives in crunch meeting over injunction 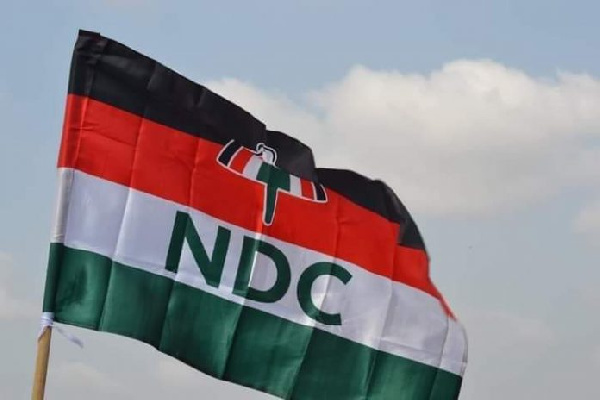 
Regional executives of the National Democratic Congress (NDC) in the Eastern Region are currently in a crunch meeting in an attempt to make a last-minute resolution to allow the process to elect regional executives for the party in the region to commence.

Elections were scheduled to happen today, November 19, but a late court injunction has delayed the process by several hours.

The plaintiff, Fia-Tes Valentine Confidence expressed concern and suspicion over the change of location for the conference for which reason the court was prayed to injunct the process.

The regional chairman of the party, John Owusu Amankra in a statement informing delegates of the new developments, said “the affidavit in support of the plaintiffs indicated that the party fixed the 19th day of November 2022 to hold the Eastern Regional Conference at Anagkazo Bible and Ministry, Mampong Tutu, and that for no justifiable reasons, some unseen hands in the party have alleged a change in venue from Tutu Akwapim to the Koforidua Technical university. That I am advised by counsel verily believing the same to be true, that this does not auger well for our young democracy. If after a decision has been settled upon by the majority of us, just a few members of the party could not change it. That a grant of the application would ensure that at the end of the day after the court makes a determination, no party is shortchanged to enjoy the fruit of the judgment.”

Further allegations have it that the power conferred on the Regional Chairman of the Party to convene delegates had been transferred to the General Secretary, which appeared suspicious to the plaintiffs.

The NDC regional executives’ elections began on November 11 and ended on Sunday, November 13, but the Eastern Region was put on hold due to some challenges.

The other regions that had their elections recorded some notable defeats, as three incumbent chairmen of the party were voted out.

Henry Ametefe, the incumbent Volta Regional chairman, was also beaten to the chairmanship position by Mawutor Agbavitor, who polled 203 votes.

Despite some major figures in the party calling for unity going into the 2024 elections, some of these issues continue to persist.