“Every single policeman in Ikoyi knows me” – Sheggz brags 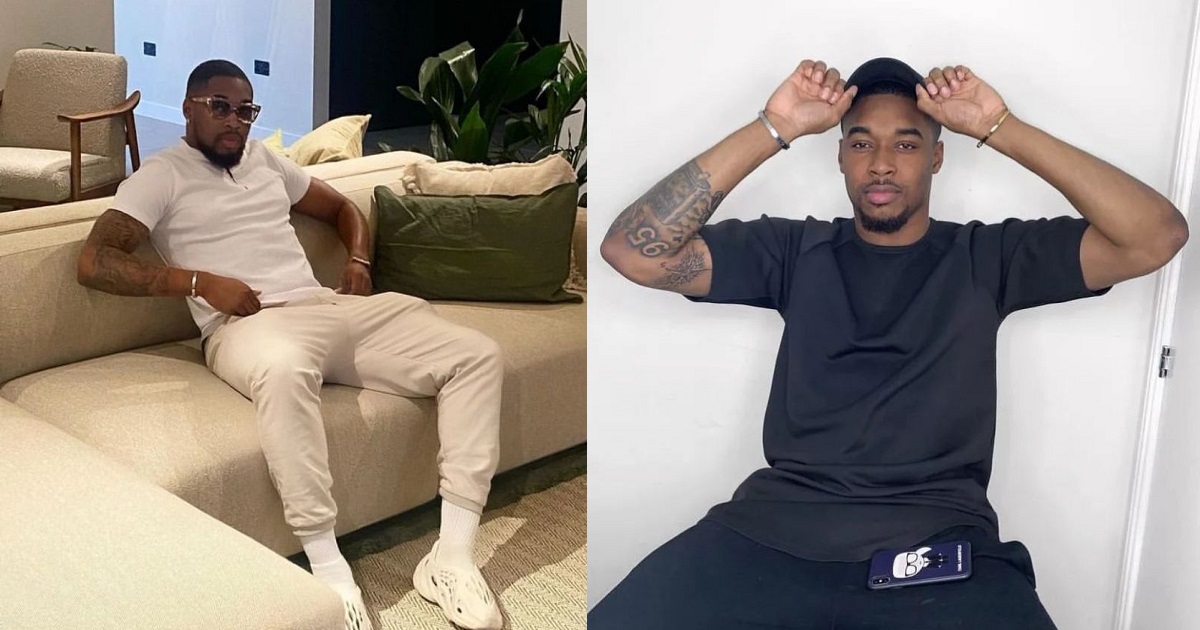 
Big Brother Naija level-up housemate, Sheggz Olu, has bragged about being a popular figure in the Ikoyi area of Lagos state.

During a chat with his fellow housemates on Monday, August 29, the professional footballer and actor claimed all the policemen in Ikoyi knows him.

He went on to recount an incident that occurred when he was driving to the airport with his dad one morning, and some policemen started hailing him and screaming his name “Big Sheggz”.

The 26-year-old actor, who claims to be a nightlife king outside the house, said,

“Every single policeman in Ikoyi knows me. One day, on my way to catch a 5 am flight, they stopped me and started shouting “Big Sheggz Big Sheggz”.

In other news, Sheggz recently complained to his lover, Bella, about their relationship being one-sided and she not reciprocating his love.

A visibly enraged Sheggz complained about Bella’s attitude during a conversation after the live eviction show on Sunday night, August 28.

He recounted how he had pleaded with Bella earlier because he wasn’t feeling too good, but she refused, insisting that she had to go monitor the food sharing so she wouldn’t miss out.

He accused her of not being emotionally intelligent, only caring about herself and never making sacrifices in the relationship.