DJ Planet – The Symbol Of Possibilities For Generations | Talent Hunt 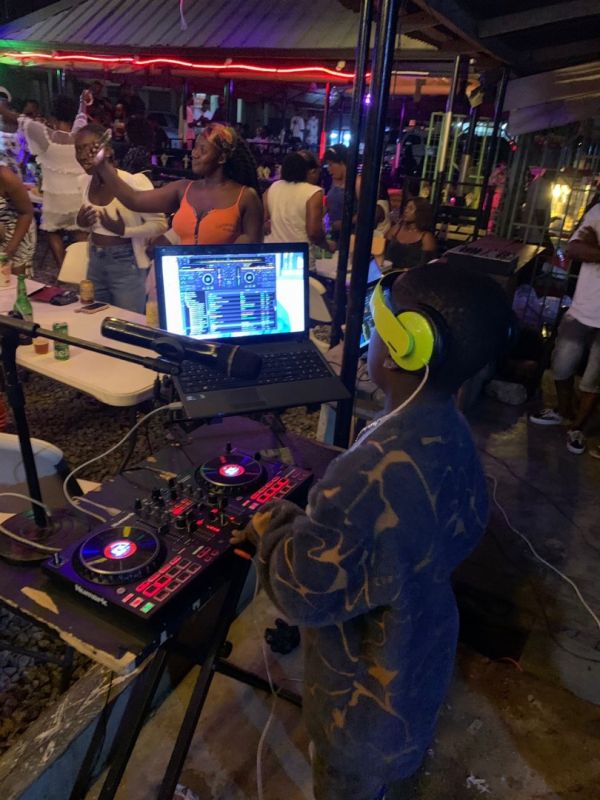 
Despite his age, his talent and confidence have made him a symbol of hope and possibilities for many children across the country.

The young DJ has become the rallying figure of hope for many young people in his home region.

His ability to play on the turntable and dance at the same time puts his skills above the regular young person just as his crowd control and influence make him phenomenal to watch.

In Asamankese where he comes from, his ability to combine academic excellence and social skills have become a subject of discussion in homes. Many young people now look up to him to assure themselves that they can still follow their social talents and still perform well in classrooms.

Awarded the fifth position in the TV3 Talented Kidz, out of over twenty (20) contestants, 8-year-old Samuel Nana Kwame Acheampong, known as DJ Planet, contested as a Disc Jockey (DJ).

The young DJ, born in Ghana in the Eastern region and grew up in Asamankese, is a student at the Deutsch International School, Asamankese, and a class 4 pupil. With support from his family and close friends, he discovered his dream of being a disc jockey at a very young age.

DJ Planet was arguably one of the best contestants. He had the crowd on their feet during his performance, and he usually got positive remarks from the panel of judges. Even though he did not win the competition, he has arguably become very popular.

In one of the episodes, DJ Planet revealed that he takes most of his inspiration from award-winning Ghanaian DJ, DJ Vyruski. He said, “DJ Vyruski is my hero”.

On his turntable, DJ Planet is currently on a journey to spin around the planet for a larger audience.

It is not surprising that many corporate brands are lining up to sign him as a brand ambassador for their products.