”Cockroaches, lice, and bed bugs are my only friends at night” – Andrew Tate complains about prison condition to fans from jail 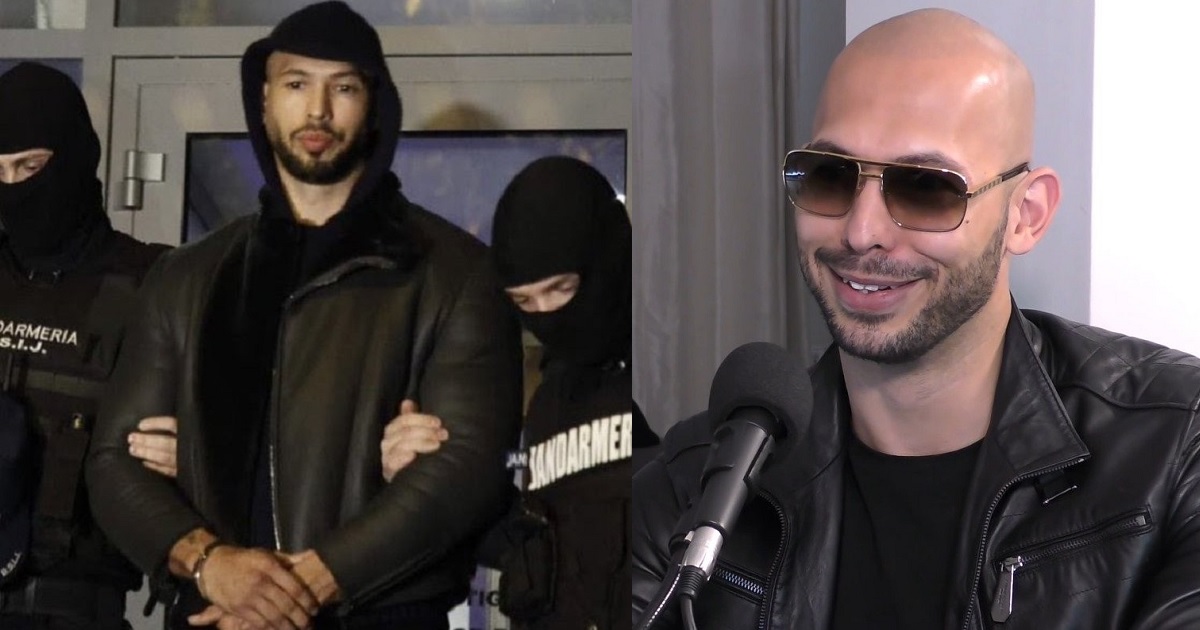 
Social media personality, Andrew Tate has expressed his dissatisfaction with the prison’s circumstances in a letter he sent from his cell in a Romanian jail.

The former professional kickboxer is accused of trafficking and abusing sex and detained in a Romanian jail until February 27, following his arrest in December.

The 36-year-old former MMA fighted shed light on his first 27 days in detention and sent a sober story to followers of his website, titled: “My first email from imprisonment”.

“They are trying to break me.
“Thrown inside a cell without light.
“Cockroaches, lice, and bed bugs are my only friends at night.
“When the guards bring me to and from the courtroom, I stay absolutely respectful.
“They try to pour hatred into my heart.”

His protests come after a court decision last week that prolonged his incarceration as investigations continue until February 27.

After a police raid on their opulent property in Romania, Tate, and his brother were taken into custody in December for the suspected kidnapping of two young ladies at their home in the village of Voluntari, the couple has allegedly been under investigation.

According to a statement from Romania’s Directorate for Investigating Organized Crime and Terrorism (DIICOT), the British-born suspects lured victims using the “loverboy method”.

DIICOT said the female victims were taken to buildings in Ilfov County, on Bucharest’s outskirts, where they were “sexually exploited by group members”.

Although the jail where Tate is being detained has not been identified, earlier stories have exposed the appalling circumstances in which detainees are housed.

The country’s jails were criticized in a report by the Committee for the Prevention of Torture and Inhuman or Degrading Treatment or Punishment of the Council of Europe.

The shocking report also revealed that the majority of inmates spend 23 hours per day locked up in their filthy cells.

According to Romanian legislation, inmates are only permitted one hour of “outside recreation” each day, which they might utilize for reading or exercising.

“Material conditions in all the prisons visited were generally poor, with cells dilapidated, lacking equipment (storage space, tables and chairs), and mattresses and bedding worn out and infested with bed bugs and cockroaches.”

Share. Facebook Twitter Pinterest LinkedIn Tumblr Email
Previous ArticleWalmart is raising hourly wages to $14 an hour – up $2 – for 340,000 workers
Next Article I Decided To Mind My Business When He Did It To Me Couple Of Times – DKB Wades Into Sarkodie And Samini’s Issue