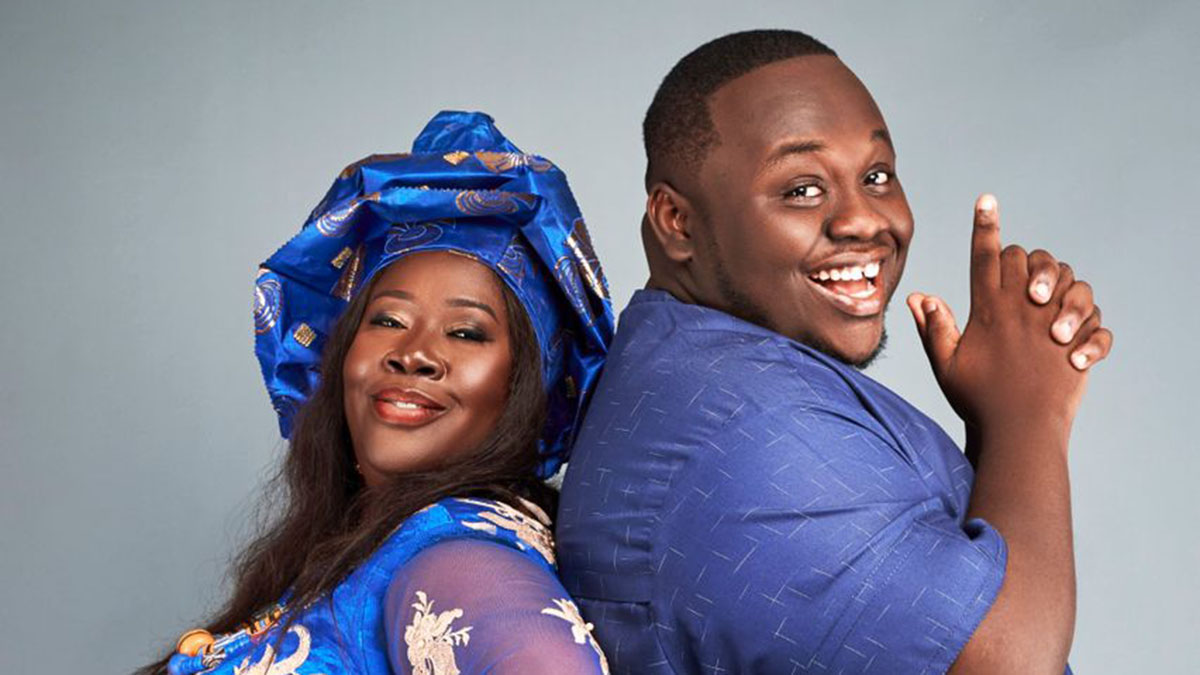 
Creativity varies, but no one comes close to the kind of intellect CJ Biggerman possesses, which is enviable.

The rapper, who is well-known for his amazing content creation ideas, made his debut on Mother’s Day.

To honor mothers, CJ chose to produce a rap song as well as a video in which acclaimed actress and entrepreneur Ivy Adjimah is his mother.

During the freestyle, she made an amazing performance that took over the trends and went viral on social media. The video received positive responses and reviews.

With the ongoing rivalry between Ghana and Nigeria, Nigerian comedian Oluwa Dollarz and his mom, Mama Dollarz responded to Big Ivy, stating that they couldn’t have watched Ghana win.

That one also sparked a lot of discussion on social media, and the battle line has been drawn as Big Ivy is currently releasing her second one.

Other African countries have opted to join the clash since it is entertaining to watch. This is not typical, especially among African mothers.

Watch and listen to both freestyles below and make your own decision. Who nailed it?