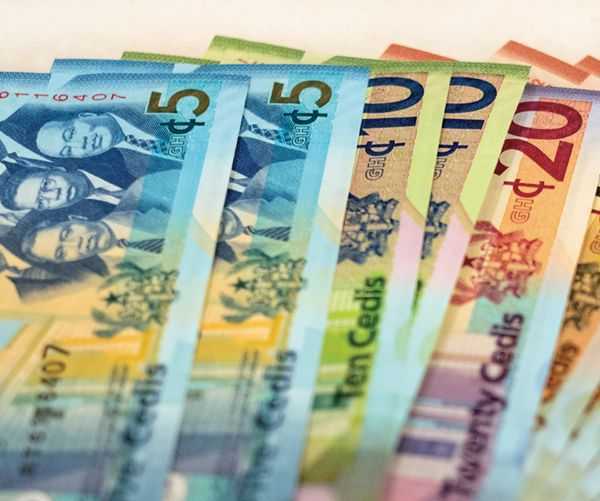 
Finance Minister, Ken Ofori-Atta has said the Ghana Cedi has depreciated by some 53 percent against the US dollar since the start of this year till date.

According to him, the development has resulted in credit downgrades, rising cost of living and inability to access international capital markets for borrowing, among others.

“Mr. Speaker, the demand for foreign exchange to support our unbridled demand for imports undermines and weakens the value of the cedi. This contributed to the depreciation of the cedi, which has lost about 53.8 percent of its value since the beginning of the year.

“Compared to the average 7 percent average annual depreciation of the Cedi between 2017 and 2021, the current year’s depreciation, which is driving the high costs of goods and services for everyone, is clearly an aberration – a very expensive one.”

The Minister of Finance, Ken Ofori-Atta, is in parliament to fulfil his constitutional mandate by presenting the government budget to the House.

The presentation is in accordance with Article 179 of the 1992 Constitution and section 21 of the Public Financial Management Act, 2016 (Act 921).

The minister is presenting the 2023 Budget Statement and Economic Policy to parliament in a year that has experienced perhaps, the worst forms of economic downturns in the fourth republic.

Ken Ofori-Atta has also come under a lot of backlash and pressure from both within and outside his party, the New Patriotic Party (NPP), to either resign or be sacked by President Nana Addo Dankwa Akufo-Addo.