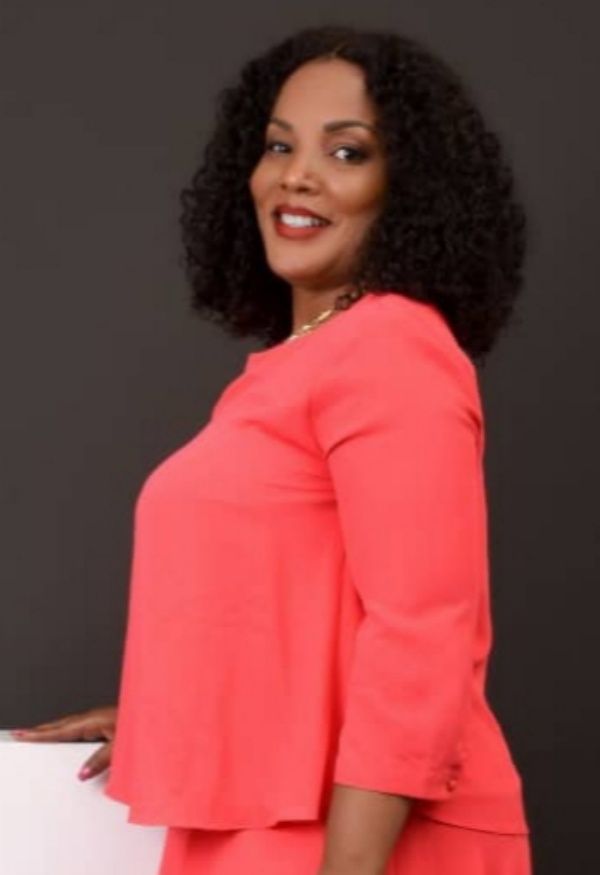 
Breast Cancer Awareness Month also known as Pink October is an annual campaign that raises awareness about breast cancer’s impact, its causes, prevention, diagnosis and treatment of the disease.

It is also in solidarity with patients who have survived the disease.  Globally, October is dedicated to Breast Cancer Awareness Month, an annual campaign to raise awareness about the impact of breast cancer.

Breast cancer can begin in different parts of the breast. A breast comprises three main parts: lobules, ducts and connective tissue. The lobules are the glands that produce milk. The ducts are tubes that carry milk to the nipple. The connective tissue consists of fibrous and fatty tissue.

Many cases are diagnosed at advanced stages leading to poor outcomes including mortalities. The Ghana Health Service Non-Communicable Diseases (NCDs) report that over 4,400 breast cancer cases were recorded in 2020, out of which 2,055 died from the disease.

Breast cancer is the most prevalent cancer in women and generally the second most common cancer globally, with approximately 1.4 million cases diagnosed annually.

However, reporting to health facilities on time and with the right treatment plan keep patients alive to a large extent becoming cancer-free. Early diagnosis of breast cancer can increase the chance of early case detection and favourable outcomes, resulting in improved survival rates and quality of life of women.

Treatment of this disease is expensive so we should on regular basis walk into any health facility for checks aside the self-examination we undertake.

Stakeholders in Health including the CEO of Peace and Love Clinic and an advocate of the disease Dr. Beatrice Addai has continually pressed calls for patients who travel from small cities to big cities for their treatment to be supported, considering that sometimes they need money for transportation and feeding.

But should we raise awareness only in October? What about Beyond October?

I must admit that I was impressed with the level of health talk engagements, and screening and all stakeholders who came out in their numbers to engage their communities, staff and organisations during this year’s breast cancer awareness month. After the numerous campaigns and awareness creation, what happens to the canker? After October, we should not sit aloof but rather intensify awareness creation and continue to rally support.

There should be a strategic plan to regularly bring attention to the dangers of breast cancer thereby undertaking campaigns to educate the public about this disease. Individuals, corporate organisations-Governmental Organisations and all must join the lifesaving mission of breast cancer.

I am of firm conviction that when we raise our voices together, we help spread the word about the importance of breast cancer screening and support. Let’s all Rise Up, join and intensify in reaching even more people before during and after Breast Cancer Awareness Month.

Ayekoo to all survivors and all who engaged in this year’s drive of various forms and their commitment to the fight against cancer.  We need to avoid stigma linked with cancers as a way of encouraging all persons to report breast abnormalities early. Let’s demystify the myths around it.

I ask whether you have got screened. Make it a health priority. Let’s undertake regular clinical breast examination screenings and Mammograms after age 40 and Remember that early detection saves lives.