Breaking the eight; The paradox of competence over long service [Article] 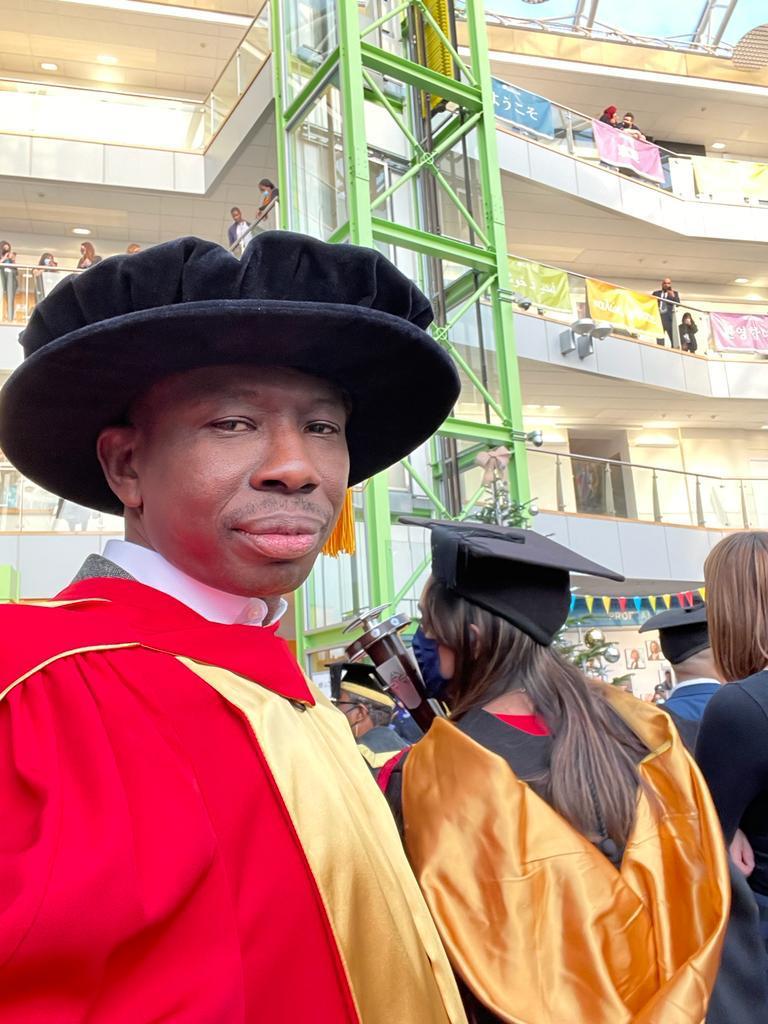 
I have read several articles and newspaper publications in recent times where the incumbent General Secretary of the New Patriotic Party (NPP), John Boadu and his surrogates attempt to advance a hollow argument that the party needs an experienced person to man its affairs, especially at the time it is poised to break the 8-year political jinx.

The General Secretary, in a selfish standpoint stipulates that the party risks loosing the 2024 General Elections if he is not at the helm of the affairs of the party’s administration. His adherents, along the same tangent, parochially debate that John Boadu’s exit from the General Secretary’s office would be suicidal for the Party in the 2024 General Elections. Notable among such advocates is Dr. Asante Yeboah, the CEO of Public Servants Housing Loan Scheme and a Deputy communication Director of the New Patriotic Party.

He is reported by peacefmonline.com to have remarked, “It will be suicidal for the NPP to change all of its National Executives in the name of elections where most of the positions would be filled with new faces.” He made this disappointing assertion during a meeting with party delegates in the Upper East Region. He is further reported to have intimated that, “Changing the old executives, especially the General Secretary, means the NPP is forming a new party.”

I find his statements not just very unfortunate, but also a disappointment to the academic community as a whole considering his pedigree. It is very clear that Dr. Yeboah’s statement was motivated by his selfishness, but not in the supreme interest of the NPP. He should be aware that his assertions are mere rhetorics but not based on academic research. Dr. Yeboah is being reminded, herein, that scholars are measured by things they say and the authencity of the arguments they advance. It is therefore appropriate for him to be unbiased and circumspect at all times in his public pronouncements.

The history of Ghanaian politics shows that a significant portion of the voting populace tends to switch ruling parties after 8 years. “Breaking the Eight” therefore, will require experience, strategy, outside-the-box thinking, know-how, and the collective efforts of all party faithfuls, and not just the “magic” of someone who has worked at the party all his lifetime. That is described as “long service” but not “experience.” And Dr. Yeboah Asante should have knowledge of this! To simplify, experience is one’s ability to make an achievement out of challenges and not how long one stays at a place or on a particular thing.

Assessing John Boadu’s performance in relation to internal elections, internal conflict resolution and management as well as the 2020 parliamentary election results, it is not far-fetched to conclude that John Boadu is not as competent as he and his surrogates are portraying to the whole world. They have misconstrued “experience” as “competence.”

I strongly believe that it is essential to get an affable and an effective grassroots mobilizer to lead the party at a time most party faithfuls are engulfed in apathy over the mismanagement of its internal affairs by a so-called experienced individual. JB has incurred the displeasure of the grassroots of the party, and breaking the eight with him is only an illusion.

The critical questions that most followers of the incumbent General Secretary fail to answer are: based on what criteria is John Boadu concluded the most experienced among the lots? What definition of “experience” did they employ? Is it because John Boadu has only worked at the party office all his life? “Breaking the 8,” winning a third consecutive election, requires much more than just the “experience” manta or “long service” slogan of John Boadu.

Unlike his main contenders, John Boadu has done just a “thing” and not several “things” to be considered experienced. Justin Kodua Frimpong and Fred Opare Ansah have worked not only within the party hierarchy but also in other roles that have equipped them with significant and essential experiences necessary to manage any organisation — corporate or political effectively.

With Justin Frimpong Kodua, for example, he has successfully run one of the most prominent organisations in Ghana, the Youth Employment Agency, for over 5 years and successfully run the Youth Wing in the Ashanti Region, which is the NPP’s “World Bank” in terms of electoral votes. A similar account can be given about all the other aspirants.

The issue of experience can be likened to the biblical story of David, whose brothers and Saul considered “inexperienced” to fight Goliath of Philistine who had fought many wars and supposedly gained a considerable experience. However, in reality, David had diverse experiences relating to combat. He had killed bears and lions prior to his encounter with Goliath. With his three stones, he did the magic.

From the foregoing, I would urge delegates to vote for the “David amongst the lots! the considered “inexperienced” who is actually the most “experienced”. The one with an alternative approach to the use of “sword, amour and spear.” The one with “stones of vision” and the know-how to deliver the New Patriotic Party victory in the 2024 General Elections.

Various church denominations have so far contributed GH¢2.21 million towards the construction of the National…