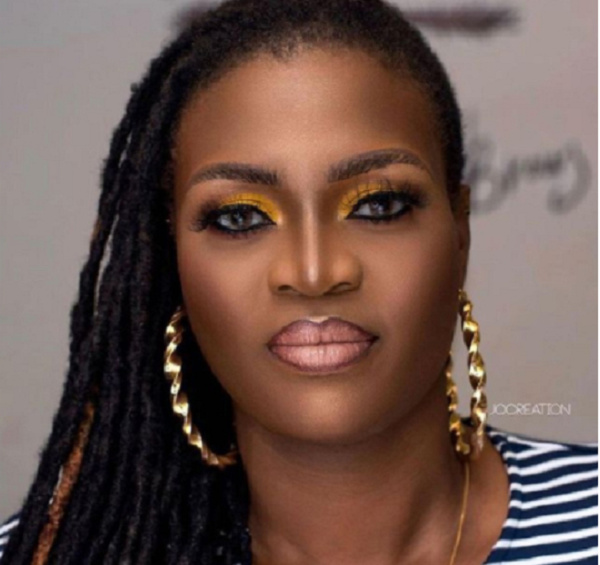 Music investor, Ayisha Modi, has tackled Psalm Adjeteyfio over claims that she donated a meagre amount of GH₵600 to him when he solicited help sometime in 2021.

Earlier, Psalm Adjeteyfio claimed that Ayisha Modi sent a delegation to his house to deliver just an amount of about GH¢500 or GH₵600 and some toiletries to him during that period.

TT also lamented how Ayisha Modi failed to deliver on her promise to build him a house during that same period when he was struggling to foot his rent.

His earlier comments were in reaction to Ayisha’s claims that she donated money as huge as someone’s one-year pay to him around the same time the Vice President Dr. Mahamudu Bawumia gifted him an amount of GH¢50,000, among others.

But in reaction to Psalm Adjeteyfio’s statements, Ayisha disclosed in an interview with SammyKay Media and monitored by GhanaWeb, that she donated a whopping amount of GH₵5,000 to the veteran actor and not GH₵600.

“How can I give someone GH₵600? We ask how much he pays for rent and he said he has an outstanding GH₵3000 debt. We gave him GH₵5,000 in addition to some food items and groceries. We chattered a taxi to his place and transportation alone cost GH₵1000. We spent close to GH₵8000 when we visited him that day. . It was during that same period that the Vice President also made his donation. I have about five-voice notes he sent me. I wasn’t well at that time so I couldn’t pick calls and that’s why he resorted to voice notes,” she stated.

Listen to this audio below