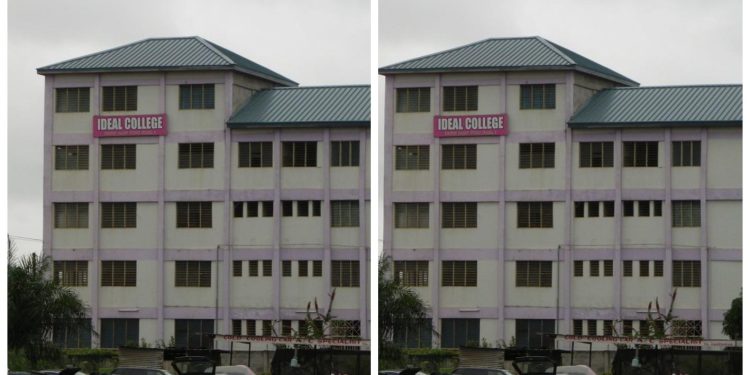 
Member of Parliament for the Ayawaso West Wuogon constituency, Lydia Seyram Alhassan, has assured of improved security for the Legon campus branch of the Ideal College.

This follows a clash between students of the schools and some armed men over the demolition of a foundation for an assembly hall on the premises of the school.

The armed men claimed the said land was state land and had been tasked to reclaim it.

The management of Ideal College said 23 of its students were left injured after they were manhandled by some land guards and police last week.

The police were reported to be part of the counter-terrorism unit of the Ghana Police Service.

Though all injured students have been released from the hospital, the MP says the move is to ensure a safe environment for studies.

“I want to assure you to keep calm. The security forces are here to protect you,” she said to them.

The MP said she had spoken to the police commander to ensure the students have improved security.

“[Police protection] will continue being here until the issue is completely resolved. Yours is to focus on your books. No worries,” she added.