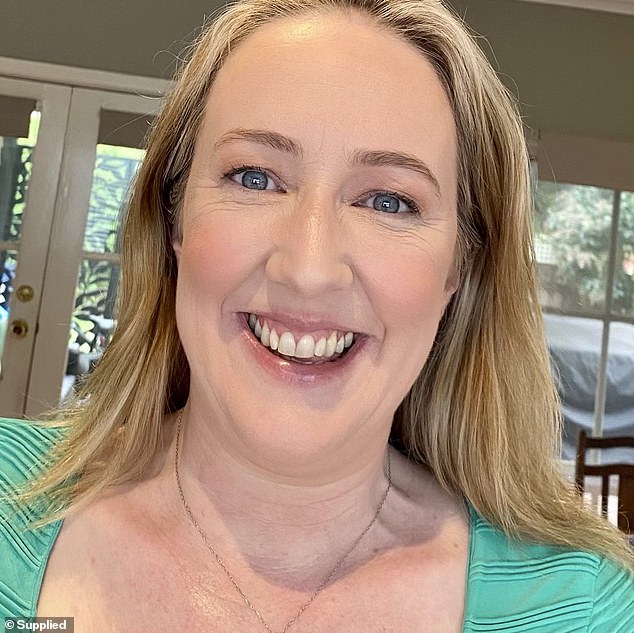 A volunteer counsellor claims she has been sacked from the Australian Breastfeeding Association for ‘hate speech’ after she repeatedly using the word ‘mother’ instead of the transgender inclusive term ‘parent’.

Jasmine Sussex said she lost her role because she ‘excessively’ used the word mother in social media posts, after the association partnered with Rainbow Families NSW to promote the use of gender neutral language.

The move has divided members of the nation’s peak breastfeeding group, which has previously introduced course material for counsellors encouraging them to advise transgender women, who were born men, that they can induce lactation.

However, despite her claims, the ABA has denied that Ms Sussex was ‘disciplined for the use of the word mother’, suggesting there was another reason for her departure from the group.

During a Radio 2GB segment on Thursday, Ms Sussex said of the saying ‘mother’: ‘Ninety-five per cent of breastfeeding counsellors use that word.

‘That is our language. We know only women can breastfeed.’

‘It is a really small group in the association that are struggling with reality.’

However, the mother-of-three, who has worked for 15 years advising mums on breastfeeding, argues there are only a ‘couple of cases’ worldwide of men producing nipple secretions and the unknown liquid is ‘not mother’s milk’.

‘Men shouldn’t breastfeed. Because breastfeeding is for the baby,’ Ms Sussex told the Daily Telegraph.

‘Some of the training videos we have are coercing counsellors to support biological men to breastfeed. The video says trans women are often eager to breastfeed. It’s dangerous for mothers and babies.’

Ms Sussex said she was told by the ABA when she lost her position that counsellors are bound by code of ethics stating they will not discriminate on the basis of gender identity.

She is currently fighting to remain a part of the association and is waiting to find out if her membership will also be cancelled.

‘We are at the stage that they are looking at whether I should be expelled as a voting financial member of the association,’ she said.

‘All of these things are being taken from us.’

A spokeswoman from the Australian Breastfeeding Association told Daily Mail Australia ‘no breastfeeding counsellor has been disciplined for their use of the word ”mother” or ”mum” within the ABA’.

‘The Board has found certain conduct of certain counsellors that contravened its Code of Ethics and Constitution, leading to their resignation as volunteer counsellor,’ they said.

‘It is possible for a person who has never been pregnant (including those who are past menopause or who have never had ovaries), to produce some milk to varying levels. This is called induced lactation.

‘We do not advise on the use of medications, or other treatments to build a milk supply, these should be discussed with person’s doctor, as there is the chance of adverse side effects.’