Arrests made after clash between Commonwealth, Sarbah hall students 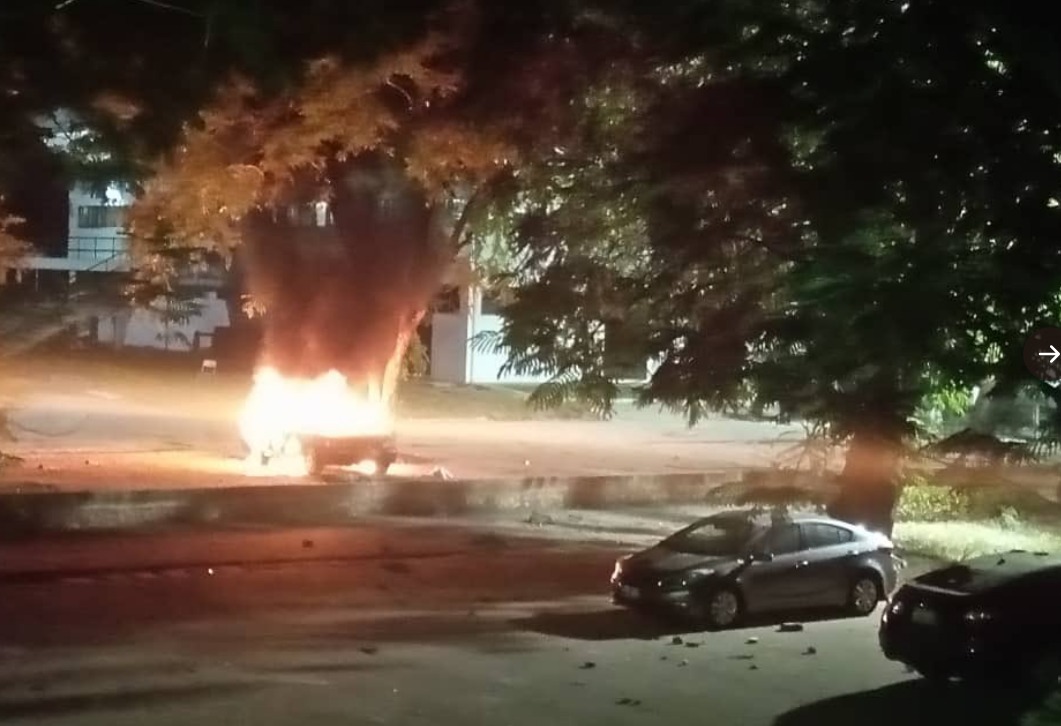 
The Legon Police has picked up some students of the University of Ghana after a violent clash between rival halls Commonwealth and Mensah Sarbah Halls.

Radio Universe reported that a bust of John Mensah Sarbah, situated outside the Mensah Sarbah Hall, was stolen.

The two halls are known to have a bitter rivalry, which has resulted in numerous clashes over the years.

It is not clear yet, what sparked the violent clash.

Neither police nor the management of the University has made any statement on the development.

The registrar of the University, is, however, expected to release an official communiqué this afternoon on the incident and highlight measures that the university is taking to prevent a similar event from occurring.