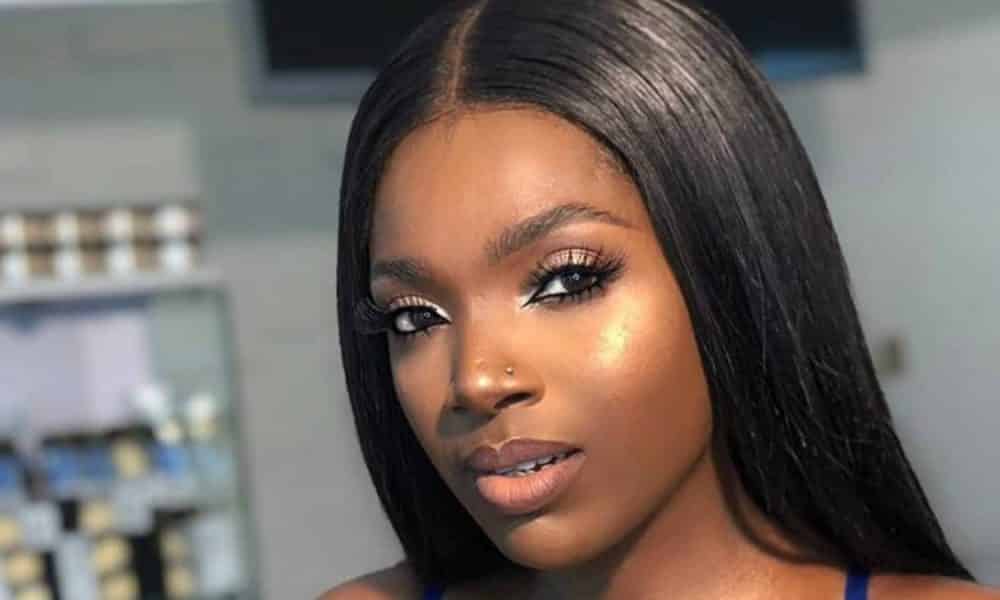 
We bring you Annie Idibia biography with information about her age, profile, Children, net worth and personal life.

The wife of Nigerian superstar is a top actress who has starred in several Interesting films and also worked as a model.

Annie is hails from Eket in Akwa Ibom state but was born and raised in Ibadan, Oyo State before she relocated to Lagos.

She came to limelight after playing a role in the movie “Pleasure and Crime” and “Blackberry Babes“.

Annie was born in Ibadan, Oyo State but she is from Eket in Akwa Ibom State.

She moved to Lagos State with her mother after the mother divorced the father.

She attended Lagos State University and the University of Lagos where she obtained a degree in Computer Science and Theater Arts respectively.

Annie Idibia had the dream of becoming a superstar actress right from when she was young.

She competed at the “Queen of All Nations Beauty Pageant” where she placed runner-up. She also has cameo appearance on the music video of 2Baba’s award-winning song “African Queen“.

Since she came into Nollywood Industry, Annie has appeared in lots of movies displaying her talent and gift of acting.

Annie Idibia is a top Nigerian actress and model with an estimated net worth of $1 million.

They have two children together, Isabella Idibia and Olivia Idibia.