60% of children on Volta Lake are child labourers 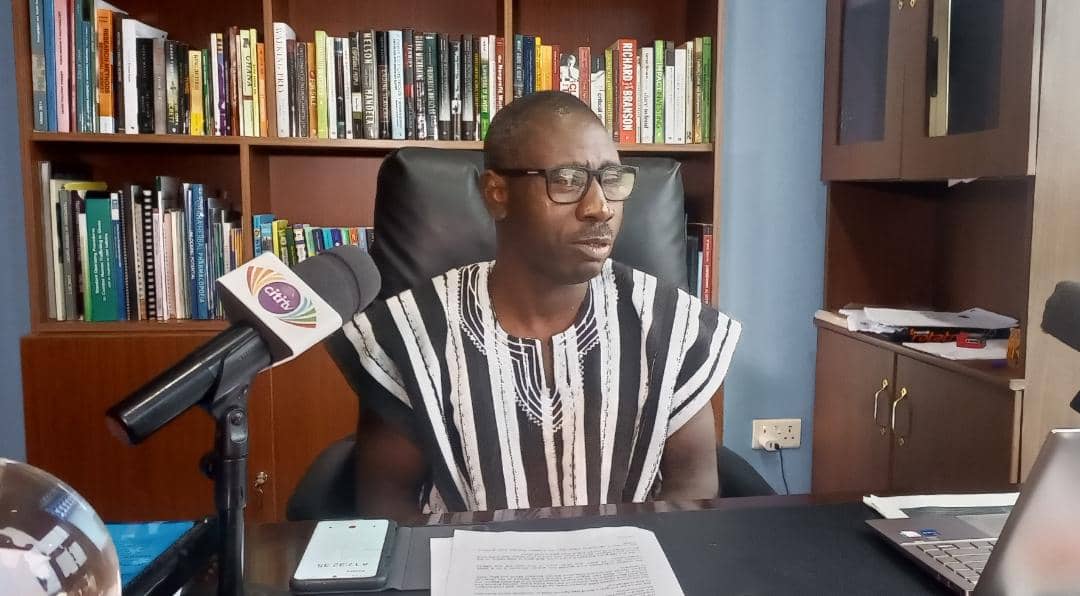 
Over 60% of children living in the fishing communities along the Volta Lake are child labourers, according to research conducted by Challenging Heights, a non-governmental organisation based in the Central Region.

The report, which is titled “children hidden in plain sights, a report on the state of child labour in the fishing industry of lake Volta” was released to commemorate World Day Against Child Labour, 2022.

The World Day Against Child Labour was instituted by the International Labour Organisation to draw the world’s attention to the plight of children who are going through abused labour situations.

The theme for this year’s World Day Against Child Labour is “universal social protection to end child labour”.

Speaking to Citi News at a press conference, President of Challenging Heights, James Kofi Annan, indicated that the research they conducted took three months to be completed.

The study took place in five districts of the Volta lake, where 2,990 children were interviewed.

James Kofi Annan, President of Challenging Heights, explained that the children interviewed were put into groups which were in line with International Labour Organisation and UNICEF categorisation.

“Overall, the research took three months to complete, and the children interviewed were divided into groups between 5 and 9 years, between 10 and 14 years and between 15 and 17 years and these are ILO categorisation for research.”

“With the females, we had higher percentages coming from those who were fetching firewood, so we had 34% of children who were females fetching firewood. Those cooking for the fishing companies we had 23% and those processing fish, we had 35%. Our study found out that 61% of child labourers were male and 39% of them were females which stand in contrast with ILO which indicates that 87% of child labourers in Ghana’s fisheries industries were boys.”

According to him, not only child labourers on the lake were interviewed, but also children who normally don’t work so much in public.

He indicated that with the different categories of labour, such as cooking and fish processing, which might happen mostly behind closed doors, the study saw that more female children were in child labour than had been previously assumed.

The President of Challenging Heights also noted that among the 1,794 children characterised as child labourers, 1,389 representing 77% were assaulted in one way or the other, while 730 representing 41% showed signs of abuse.

The NGO believes the increase in the number of child labourers could be connected to the impact of COVID-19 as both the ILO and UNICEF indicated that the global pandemic resulted in higher numbers of child labourers.

A report from UNICEF further warned that nine million more children risk becoming child labourers because of the pandemic but in the case of Ghana, Challenging Heights believes government can do more to eradicate this menace by engaging in public education of parents in the most affected regions of the country, particularly along the coast of the country.

The laws of child labour, especially the Children’s Act, must be enforced according to Challenging Heights.

It also indicated that the funding of state agencies particularly the department of social welfare, the anti-trafficking unit of the Ghana Police Service and the anti-human trafficking secretariat should be increased to enhance their efficiency and effectiveness in prevention, rescue, and rehabilitation operation among others James Kofi Annan said.

As the world marks the International Day Against Child Labour, the NGO wants government to reflect on these recommendations.

“We are calling on government to adequately fund state institutions that fight against child labour. Organisations such as the Anti-Human Trafficking Unit of the Ghana Police Service, Domestic Violence and Victims Support Unit, the Department of Social Welfare, the Anti-Human Trafficking Secretariat among others to deliver. This is the only way to fight this menace which is destroying our society,” James Kofi Annan said.