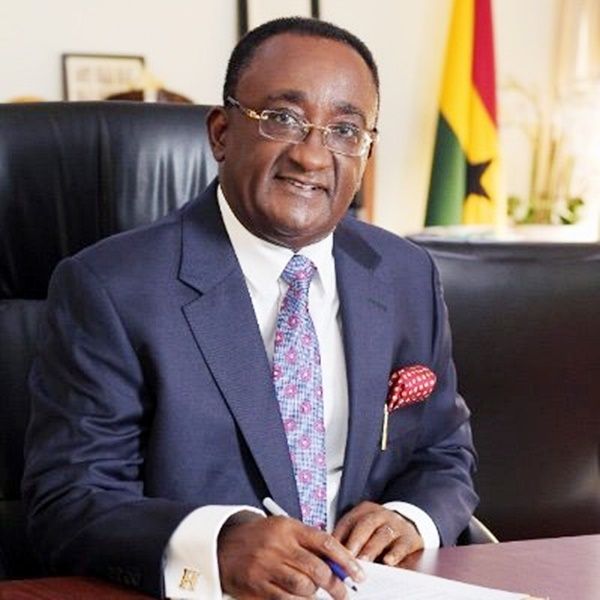 
Minister for Food and Agriculture, Dr. Owusu Afriyie Akoto has insisted that the government’s Planting for Food and Jobs policy is yielding astounding results contrary to assertions by critics of the policy.

According to the minister, it is unrealistic for critics of the policy to attribute recent hikes in food prices to a supposed failure of the policy.

He alluded to the 8.4% growth recorded in the agriculture sector last year to back his position.

He maintained that the current rise in prices including the overall economic challenges being experienced in the country is a result of external factors.

“I’m just coming from spending 8 days in 5 forest regions, there’s a lot of food in the system. In the enclave of Bono East, Techiman going all the way to Ejura that enclave, physically we saw something like 25,000metric tonnes of maize from last year’s harvest packed there waiting for buyers. So for me, if you say high prices of food and therefore the policy has failed, you’re not being realistic.

“The stocks are there and don’t forget in the next one month the first harvest of 2022 will be coming on top of what is already there. So it’s not a question of shortage of food, it’s rather to do with a sharp increase in prices of basic items in the course of production; farm chemicals, last year farmers used to buy at a 120 now 400 Ghana cedis you can’t even get to buy fertilizer,” he said.

The minister continued “the same thing, fuel prices have trebled so moving the crop from the farm to the consuming markets is gone through the roof. But in terms of on the farm itself, people are still moving into cultivating.”

He emphasized the difficulty of the government in acquiring inorganic fertilizers which he attributed to the ongoing war between Russia and Ukraine.

“People think that because there is no fertilizer so farmers are closing down their production. No, that’s not the case. The reaction of farmers to this shortage of inorganic fertilizer is to switch to organic fertilizer; both liquid fertilizer which we spray on the leaves rather than putting the Stallings under the tree and under forms of fertilizer that are organically manufactured is even better.
“Because then the environment is saved, we use all kinds of input that we discard on the farms and in the urban areas to produce these organic fertilisers. And we’re encouraging farmers. And we didn’t need the encouragement actually, because what is happening is that they are going looking for alternative cheaper sources of fertilizing their crops,” he added.