XLNC And Too Short Bounce Back As SQUADGES; Drop New Dope Song Ahead Of Their EP Release 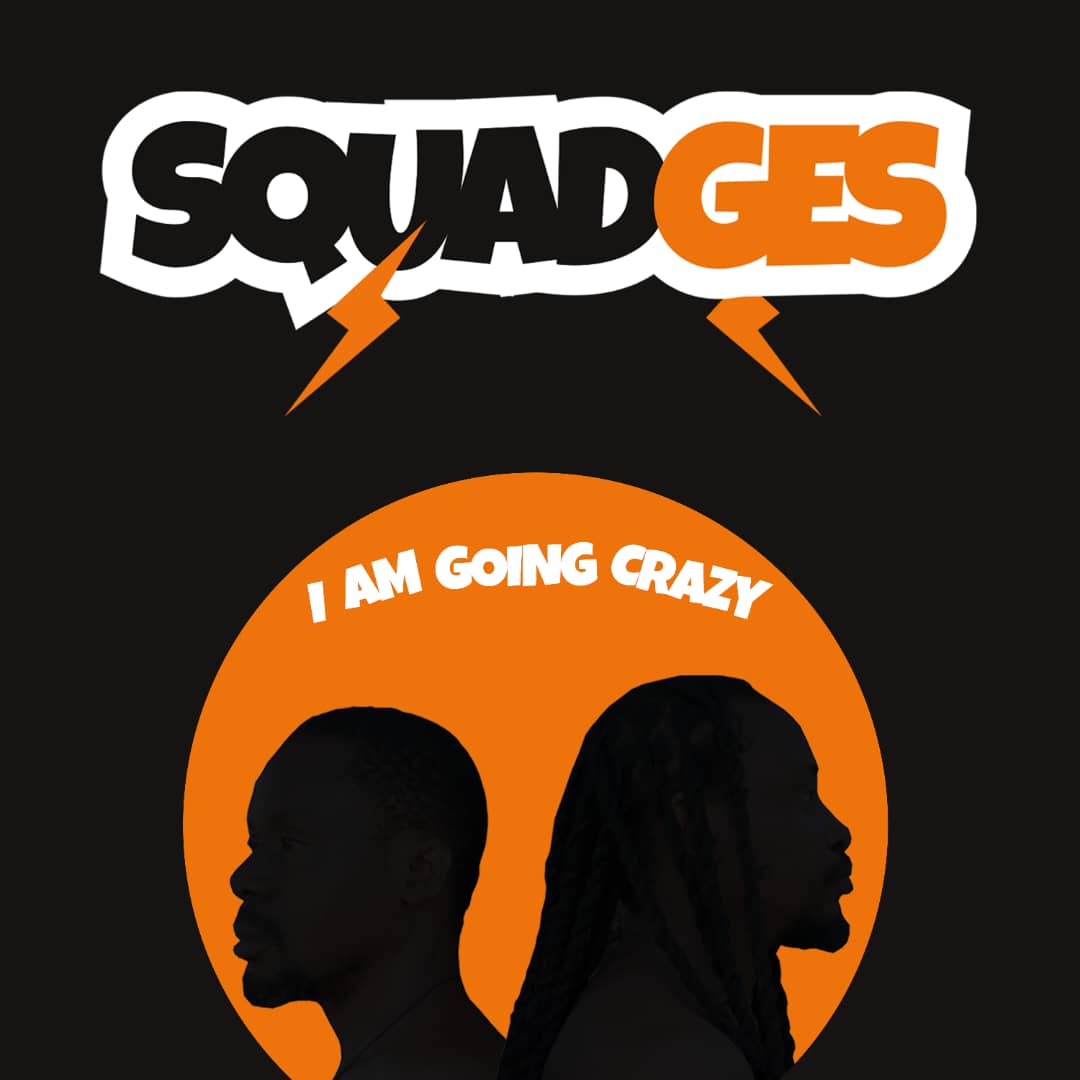 
2022 has seen the return of some legends back into the music scene.

Currently, the sensational music duo and the best of childhood friends and family Sass Squad are making a big comeback.

The group has solidly rebranded into a fast cash product and has embraced this new change of the modern state of music, the new form of promotions, and digital distribution of music to influence the consumption of their music and spread across the globe for mass streaming of their music.

They are presently laying the finishing touches to their debut EP titled ‘SQUADGES’ to be released later this year but meanwhile, they are out with their single from the EP dubbed “I Am Going Crazy” with production credit to XLNC and Matrixx.

These sensational legends have proven themselves really awesome as they come back with nothing but a hit song.

Check out the song below…