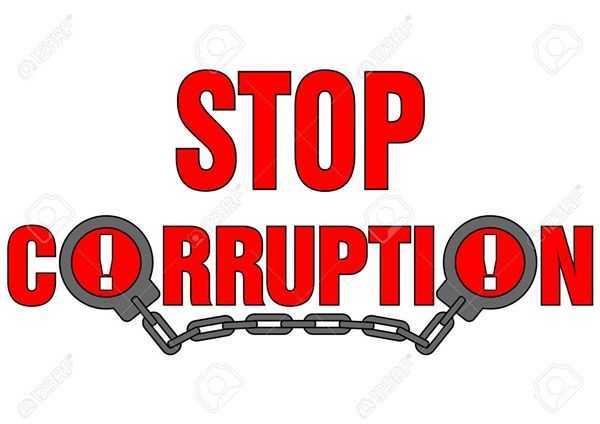 
The Ghana Police Service has refuted claims that it is the most corrupt institution in Ghana.

A survey conducted by the Ghana Statistical Service (GSS) together with some stakeholders placed the Ghana Police Service atop the category of the most corrupt public institution in the country.

The survey indicated that more than 17.4 million bribes were paid in 2021 with police officers topping the list of officials who take bribes at 53.2%.

But the Inspector General of Police (IGP), Dr. George Akuffo Dampare, has dissented to the research and in a five-page statement, states that the police are corrupt is due to a “deep-seated public stereotype”.

“Our discomfort, therefore, is the use of selective ranking methodology to project the outcomes in a manner that puts an unfair focus on the Police Service with all the others in your corruption index escaping public scrutiny.”

“The Service has almost now become the default institution of choice for such research and has therefore encouraged a deep-seated public stereotype over the years.”

“This stereotype may easily influence respondent choices and it is, therefore, fair to expect that you factor it in assessing the validity of your findings,” the Police statement said.

During a panel discussion on Peace FM’s “Kokrokoo” programme on Thursday, July 28, the Member of Parliament (MP) for Bortianor-Ngleshie Amanfro, Sylvester Tetteh replied the IGP saying although he aknowledges that there are some Police officers who conduct themselves professionally, it however doesn’t negate the fact that the Service is very corrupt.

Citing instances where some officers on the road accept bribes coupled with other activities that expose how corruptible the Service is, the MP advised the IGP to have punitive measures to uproot their corruption.

He added that there have also been cases where some officers found guilty have been punished but it never deters other officers, however, he would rather have the offenders punished than not.

“As for statements you will bring them as many as you want but the conduct of the men and women in uniform in recent times is disturbing . . . Every human being is prone to corruption but what makes the difference is the punitive measure,” he stated.