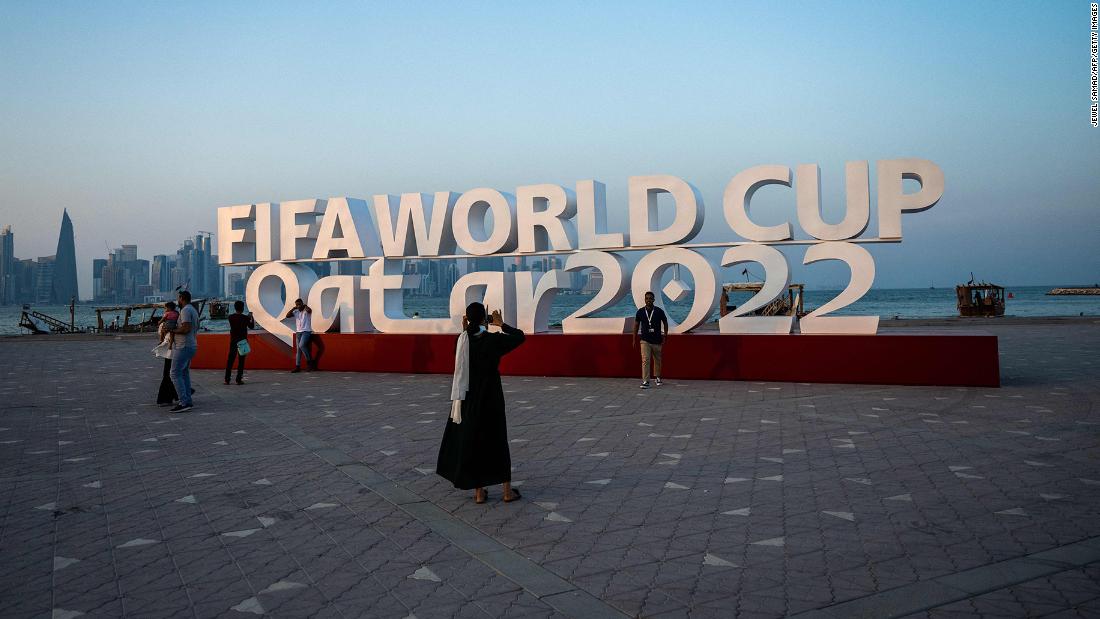 
Kamal was standing outside a shop with other migrant workers, having finished yet another grueling working day, when he and – he says – a few others were arrested this August. Without explanation, the 24-year-old says he was put into a vehicle and, for the next week, kept in a Qatari jail, the location and name of which he does not know.

“When they arrested me, I couldn’t say anything, not a single word, as I was so scared,” he told CNN Sport, speaking at home in southern Nepal where he has been working on a farm since being deported three months ago.

Kamal – CNN has changed the names of the Nepali workers to protect them from retaliation – is one of many migrant workers wanting to tell the world of their experiences in Qatar, a country that will this month host one of sport’s greatest, most lucrative, spectacles – the World Cup, a tournament which usually unites the world as millions watch the spectacular goals and carefully-choreographed celebrations.

It will be a historic event, the first World Cup to be held in the Middle East, but one also mired in controversy. Much of the build-up to this tournament has been on more sober matters, that of human rights, from the deaths of migrant workers and the conditions many have endured in Qatar, to LGBTQ and women’s rights.

Kamal says he has yet to be paid the 7,000 Qatari Riyal bonus (around $1,922) he says he is entitled to from his previous employers, nor 7,000 Riyal in insurance for injuring two fingers at work.

“I wasn’t told why I was being arrested. People are just standing there … some are walking with their grocery [sic], some are just sitting there consuming tobacco products … they just arrest you,” he adds, before explaining he could not ask questions as he does not speak Arabic.

To read more about the migrant workers in Qatar, click here.