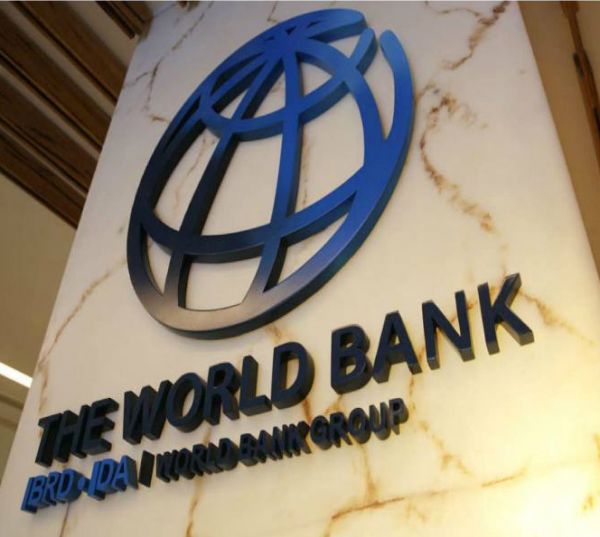 
The World Bank says that additional policy reforms in investment and trade facilitation can further enhance trade flows between Ghana and the rest of the sub-region.

In its Ghana Trade Competitiveness Diagnostics report, it urged the Government to among other things, take either administrative or regulatory steps to reduce port charges, revise outdated transshipment regime, reduce the number of police checkpoints and resolve the VAT charge on transit trade services.

“Several steps are required to simplify and harmonize import and export procedures, and to overhaul the governance framework of the Port of Tema,” the report noted.

While commending Ghana’s progress in the transport and logistics services where maritime cargo volume increased by 7.6 percent on average per annum over the period of 2010 to 2020, the Bank has called for infrastructure investments that facilitate shipping through containers.

The report titled, “Strengthening Ghana’s Trade Competitiveness in the Context of AfCFTA” also revealed that Ghana’s trade regime in goods was restrictive as far levels of tariff and non-tariff barriers (NTB) were concerned.

In comparison with other countries as of 2019, the report showed that Ghana’s trade-weighted Most Favored Nation (MFN) tariff rate was 10.57 per cent, higher than most comparators except for Kenya, which has a trade-weighted MFN of 13.35 per cent.

“The number of non-tariff measures (NTMs) imposed by Ghana is higher than in Nigeria and Cote d’Ivoire but below levels in Vietnam although further analysis is required to ascertain the extent NTMs are enforced in a discriminatory way,” the report highlighted.

The country, he added, could strengthen its trade competitiveness and optimize benefits under the African Continental Free Trade Agreement (AfCFTA) and the Global Value Chain (GVC) through the elimination of NTBs, implementing trade facilitation reforms and enhancing regulatory framework for services.

Mr Herbert Krappa, Deputy Minister of Trade and Industry, said the findings of the diagnostics report were a wake-up call for government in pursuing its transformation agenda.