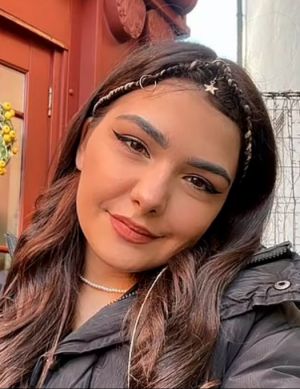 
Russian police detained 20 women under suspicion of protesting against Vladimir Putin’s war in Ukraine and forced them to strip naked and squat five times ‘in front of police cameras,’ the group has claimed.

The ‘suspects’ aged 18 to 27 were rounded up at or near a rally in the city of Nizhny Novgorod and subjected to ‘humiliating and degrading’ treatment, says their lawyer.