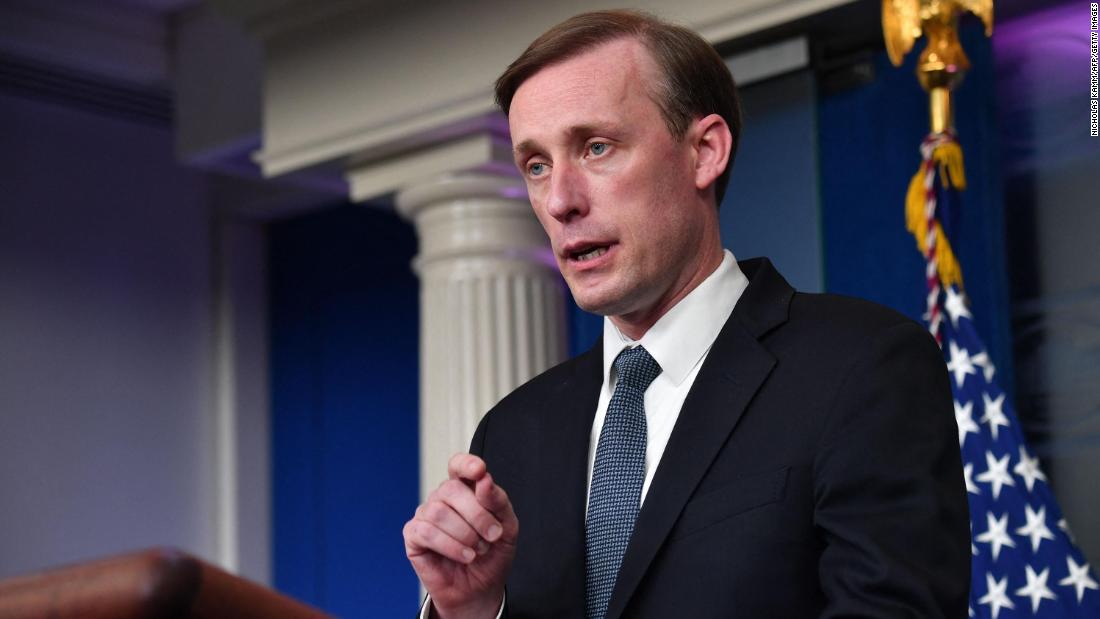 Sullivan told reporters at the White House press briefing that, as the war on Ukraine has continued, Russia has incurred “severe costs” on the battlefield, with efforts to establish territory in the east “coming at a cost to the sustainment of its own weapons.”

An example of these costs, Sullivan said, is that “information indicates that the Iranian government is preparing to provide Russia with up to several hundred (unmanned aerial vehicles), including weapons-capable UAVs on an expedited timeline.”

“Our information further indicates that Iran is preparing to train Russian forces to use these UAVs, with initial training session slated in as soon as early July. It’s unclear whether Iran has delivered any of these UAVs to Russia already. But this is just one example of how Russia is looking to countries like Iran for capabilities that … have been used before we got the ceasefire in place in Yemen to attack Saudi Arabia,” he continued.

A spokesperson at the White House National Security Council told CNN that the information Sullivan described to reporters was based on recently declassified intelligence.

This is a breaking story and will be updated.