What happened to Esther Smith? 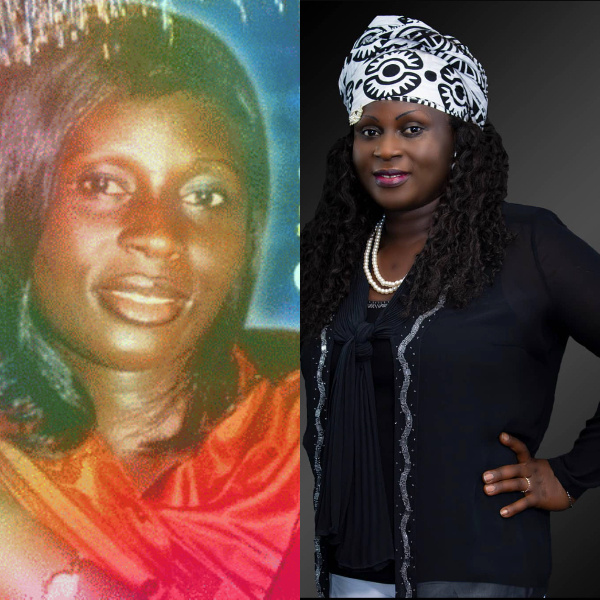 Esther Smith has been a household name that has had many gospel lovers singing to her songs but for some years now the artiste hasn’t been as active in the media like she used to be back in the days.

This has gotten people asking, where she is, what she is doing and what she looks like now.

With popular songs like “Nipa,” “Ma Won San,” “Onyame Boafo,” among others, Esther Smith truly made a name for herself in the industry.

However, after her unsuccessful marriage to Reverend Ahenka, the multiple award-winning Gospel singer re-married in 2015 and is currently living in Germany with her family, while occasionally still performing.

She, in the past, won various awards like the Gospel Album of the Year, Gospel Artiste of the Year and Best Female Vocal Performance of the Year in 2003 at the Ghana Music Awards.

Here are five photos of the evergreen Esther Smith for your viewing: