What Exactly Did Mahama Do For Volta Region? – Obed Asamoah Asks | Politics 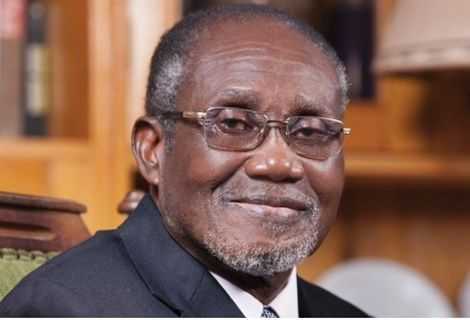 
Leading member of the National Democratic Congress (NDC), Dr Obed Yao Asamoah, has posited that former President John Dramani Mahama did nothing for the Volta Region, which is considered the stronghold of the party, when he was in power.

According to him, Mahama’s failure to establish tangible development projects in the Volta Region resulted in Voltarians voting against the NDC.

In an NSEM PII TV interview monitored by GhanaWeb, Dr Obed Asamoah added that dissatisfaction with the performance of Mahama by the people was evident by the reduced percentage of votes he got in the region compared to his predecessors, the late John Evans Atta Mills and the late Jerry John Rawlings.

“Vote region is supposed to be the World Bank of the NDC. What exactly did Mahama do for the Volta Region?

“Remember in the last election, he did not get the kind of votes, Jerry and the others were getting, 80, 90 percent (in presidential elections),” he said.

The former Attorney General added that the NDC even lost a parliamentary seat because of the poor performance of Mahama in the Volta Region.

Listen to Dr Obed Asamoah’s remarks in the video below: