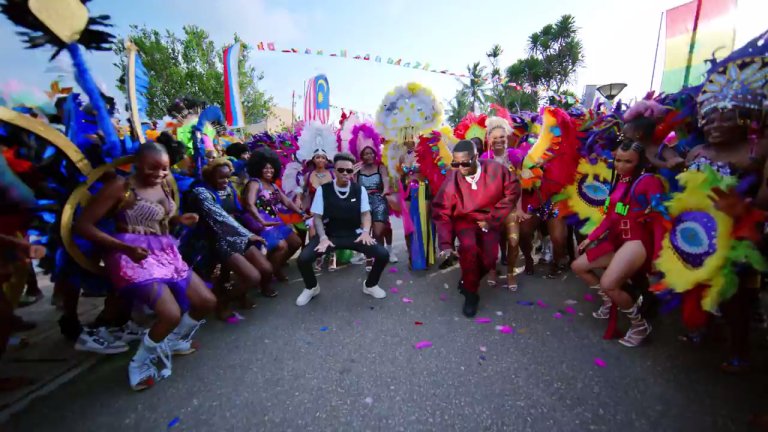 
Arguably the biggest song of the year, its colourful video has a BTS that’s equally as exciting as the song.

The colorful and exciting video, which was released two months after the release of the song, was directed by the hottest Nigerian cinematographer right now, TG Omori, and as expected, the ace director created a masterpiece.

Shot in Lagos, the video was themed around a carnival that had representatives from different countries, with a comic appearance from Instagram skit maker Oga Sabinus.

The behind-the-scenes footage of the video has been released, and it gives a closer and exciting view into how the masterpiece was created. Expect to have chills!