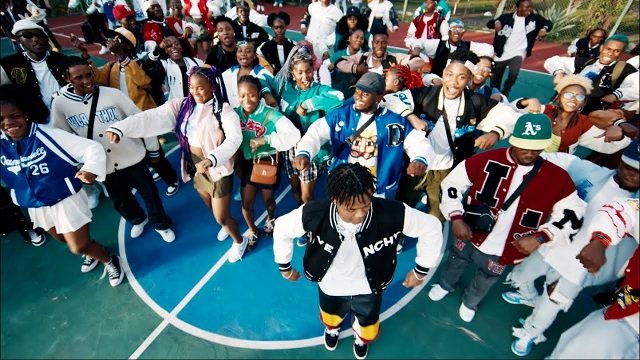 
The BTS of its official videos is as exciting as the song, which is arguably the hottest song right now.

Talented Nigerian singer and songwriter, Charles Chibueze Chukwu, popularly known as Crayon, has released the official video for his song ‘Ijo (Laba Laba),’ and we bring you the behind-the-scenes footage.

The Mavin records signee basking on the success of the Mavin All-star hit single ‘Overdose‘, maintained his fine form as he dished out a new single titled, Ijo (Laba Laba). On the new record, the gifted singer-songwriter collaborated with veteran beatsmith, Sarz.

As a follow-up to the song, the colorful and exciting video was released today, July 12th, 2022. Directed by the hottest Nigerian cinematographer right now, TG Omori, as expected, the ace director created a masterpiece.