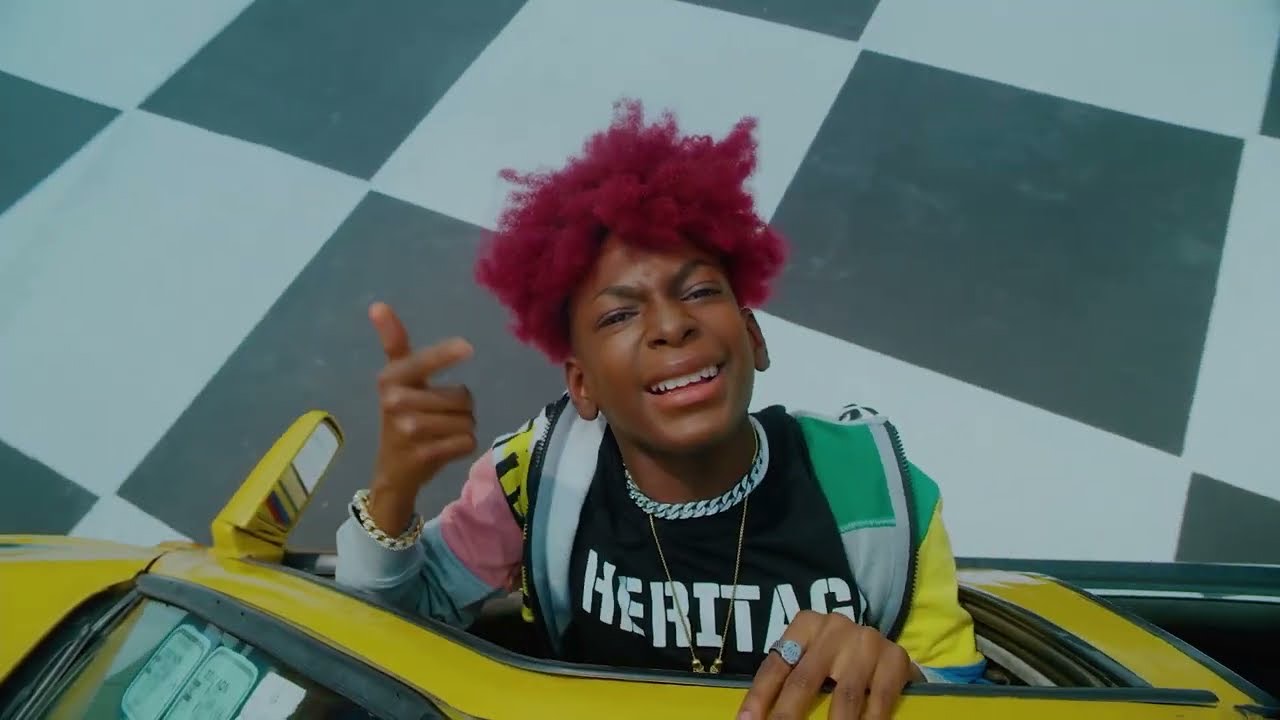 It is tenable to be young and not have figured out which way to go about life yet. That is just about what growing up entails in a world that flickers many indecisive paths to thread before you. Given certain ages and bare experiences, you are allowed to toddle, stagger, fall off and take for as long as possible to get back on. It becomes rare if one out of a gazillion youngins strides over this justification, defines his path pretty early and goes for the gold.

Shaun N Elvis aka Shon Bills is that boy in the springtime of life who has found a path and chosen to pursue it beyond any stump. He acknowledges his father as his major muse for curating fantastic playlists on his watch. Shaun is also influenced by the reigning and new school kings of music in Africa”