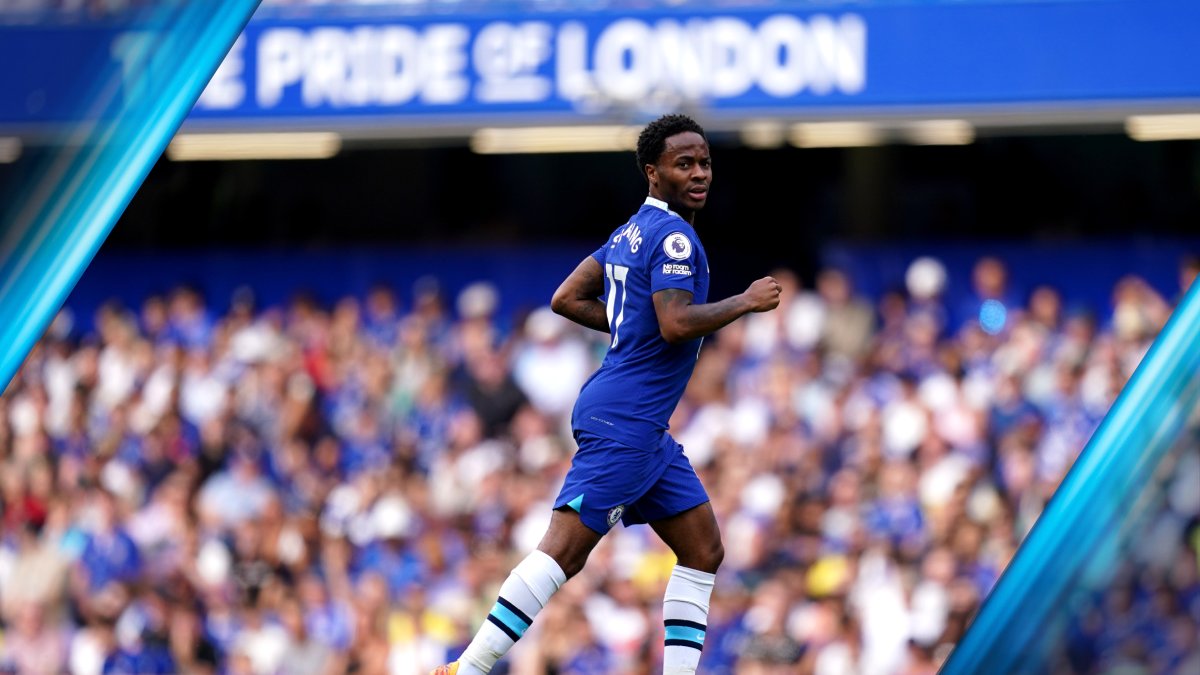 The forward player scored for the Blues in the second half of the Premier League game against Leicester City at Stamford Bridge. Sterling scored his second goal of the game just minutes later after he connected a pass from Reece James.

Chelsea went a man down in the 23rd minute of the game after he received a second yellow card. However, the Blues were able to hold their own for almost 70 minutes in the game.

Chelsea supporters will hope Sterling gets to score more goals for them whenever he is called upon by the manager. The Blues play Southampton next at the Saint Mary’s Stadium on Tuesday, August 30th, 2022.