Watch Olamide Give TG Omori A Shout-out In Throwback Video 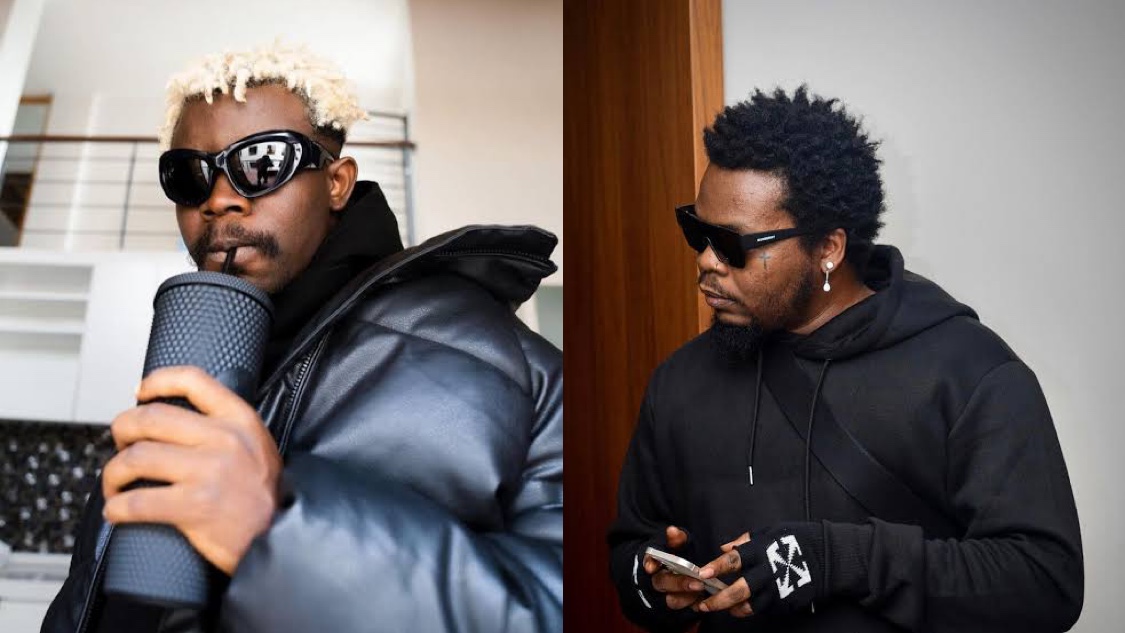 
Today on Nigerian music video archives that have aged really well, we have Olamide Baddoo giving TG Omori a shout-out in an interview. Watch the video below.

Nigerian rap icon and YBNL record label owner, Olamide, never fails to give young talents the shine they deserve and the platform to reach new heights. This has once again been proven with an old video of the rapper giving a detailed shout-out to TG Omori on an interview.

The rapper had spoken highly of the videographer in an interview with Tony Elemelu on Red TV following the release of his Oil And Gas video which was directed by TG Omori. Olamide had spoken on TG Omori’s Cross River origin and his age– 22, as at the time of the video recording upon Elemelu’s inquest. He’d also mentioned that he’d shot three videos for Timaya and was the brains behind visuals of Naira Marley’s Am I A Yahoo Boy while saying; “More stuff coming from him, he’s a very good guy.”

With the video now making rounds on social media following a post by a Twitter blog, TG Omori himself quoted the tweet to share that that was the first video he ever shot for Olamide.

TG Omori is the brains behind recent critically acclaimed YBNL videos like Fireboy DML’s Bandana featuring Asake, Asake’s Sungba Remix as well as his Peace Be Unto You. The video director was also the winner of the 2022 Headies award for Best Video Director of the Year.