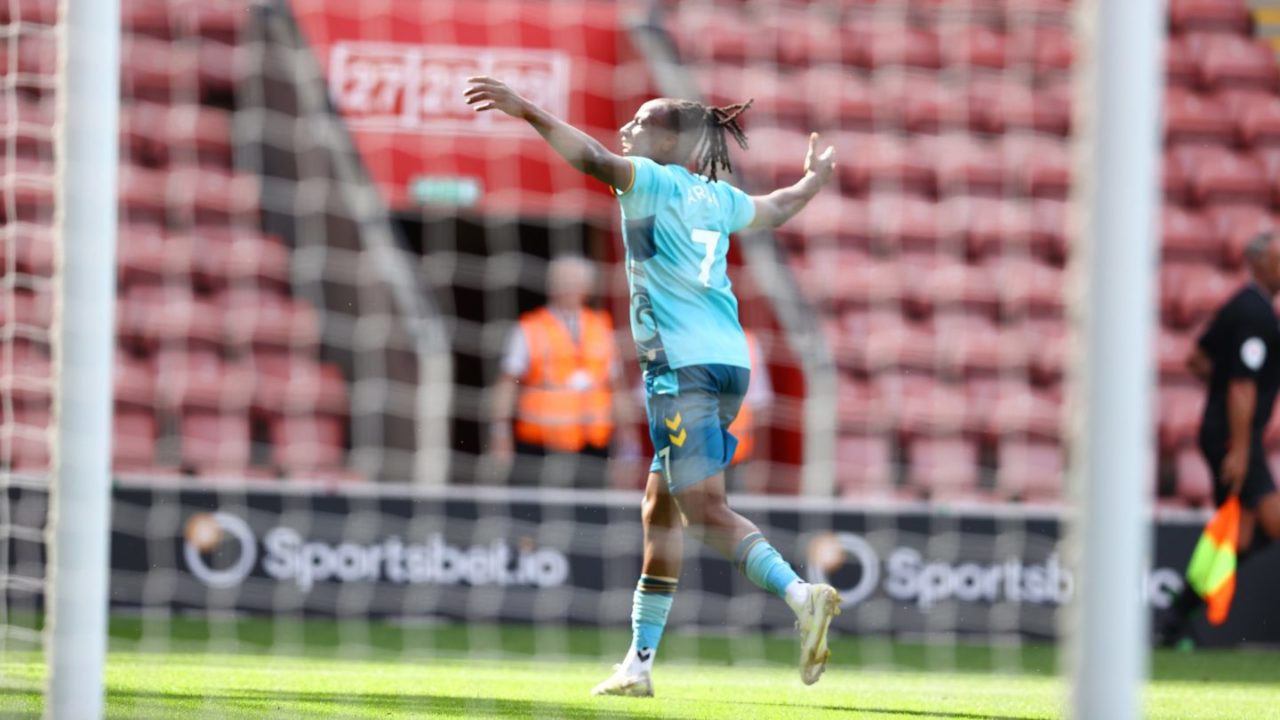 
The name of Super Eagles midfielder, Joe Aribo was on the lips of every Southampton supporter as he scored a Maradona-inspired goal.

MIKE ARTETA REVEALS HIS PLAN FOR THE NEW SEASON

The Nigerian scored his first goal for the Saints since he joined the Premier League club from the Scottish club, Ranger Football Club. Aribo who is known for his ability to hold on to possession scored a wonder goal that is worthy to win a football game.

Aribo picked the ball from his own half to get past five defenders who tried to stop him from running with the ball. The Villareal players could not stop him until the Nigerian curled the ball past to goalkeeper to find the back of the net.

The Spanish commentators who watched the game had to make reference to Diego Maradona’s wonder goal at the FIFA World Cup against England.