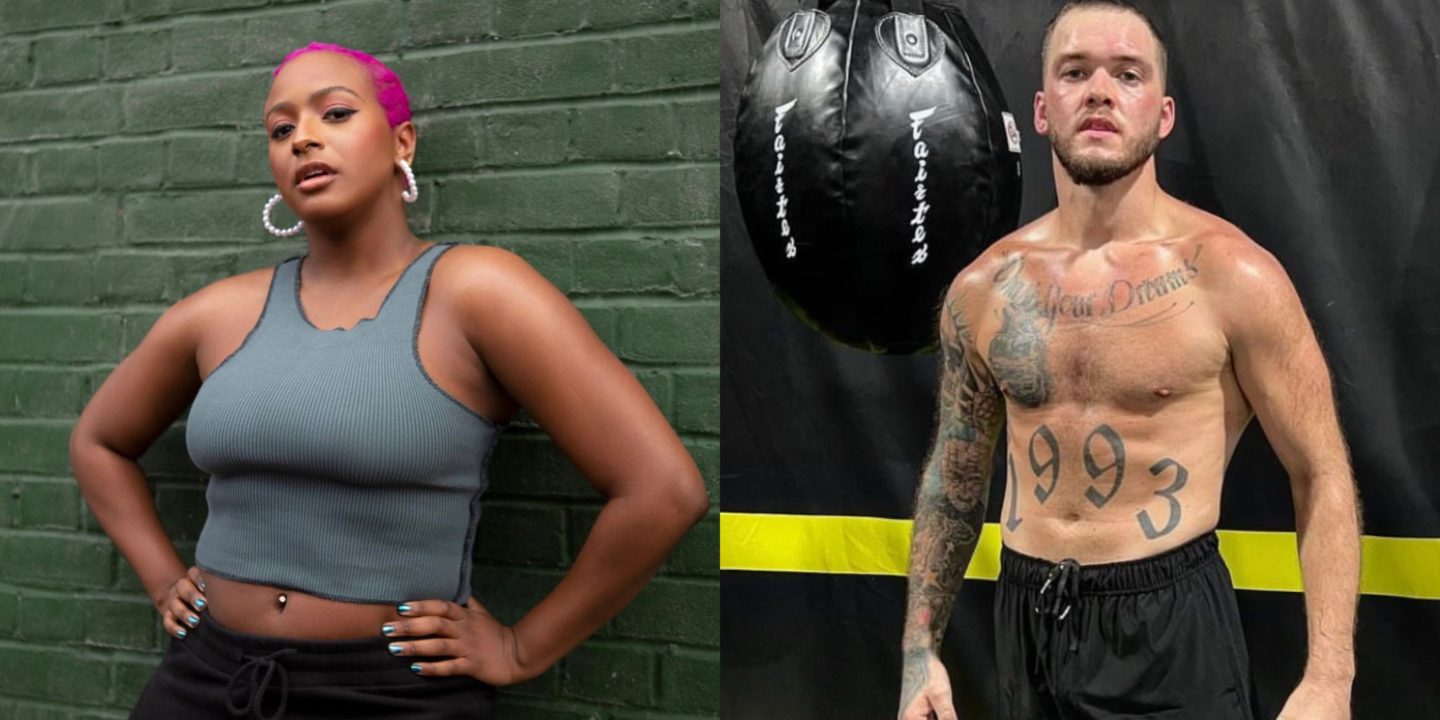 Our favourite DJ slash media personality, DJ Cuppy is off the market as she gets engaged to her British boxer boo, Ryan Taylor. Watch the exciting moment in our story here.

Nigerian DJ, musician and media personality, DJ Cuppy has officially left the dating streets has she gets engaged to British boxer, Ryan Taylor.

The engagement which had happened in the early hours of the 20th of November had taken place at the Gumball Award in Abu Dhabi where Ryan Taylor had gone down on one knee to propose to her in front of the crowd. DJ Cuppy herself had previously been in Abu Dhabi for the award show all week, with media receipts of the car rally dotting her Instagram page.

Ryan Taylor who is a professional boxer, biker and YouTuber had truly proposed in grand style as the Gumball Award is the crowning ceremony of what is described as the world’s most extravagant car rally. Notably, Taylor enjoys a cordial relationship with Nigerian-British boxer Anthony Joshua as well as Burna Boy for whom he made an appearance at his 02 Arena show.

Watch the moment DJ Cuppy was proposed to here:

Watch Portable’s Reaction To The Fuel Scarcity In The Country