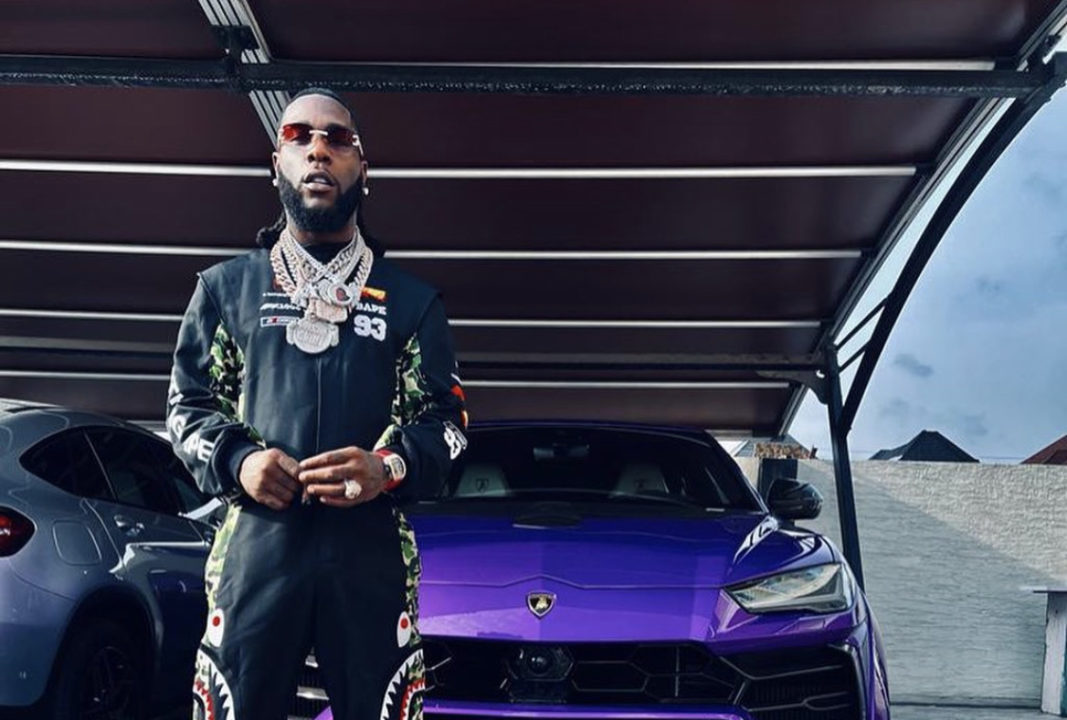 
The heavyweight singer-songwriter makes his 2022 debut with ‘Last Last’, complimented with a befitting music video.

Burna Boy shares the official music video for the Chopstix-produced number, Last Last. His first official single for the year, a follow-up to the previously released ‘B. d’Or‘ featuring Wizkid.

Since he made his reinstatement as the African Giant with the hit single ‘Ye‘ back in 2018, Burna Boy’s growth has been nothing short of an astronomical success. He returned to the game after some setbacks prior to 2018, ready to showcase his skills while having a good time, as he did on his omnivorous studio albums ‘Outside‘, ‘African Giant‘, and the Grammy-winning ‘Twice as Tall‘, emerging as one of the poster boys of Afrobeats, breaking new grounds for African music in general.

Just 5 months into the year, Burna Boy has already announced the release date of his 6th studio album ‘Love, Damini‘. Already he has given us a peek into his world with the mellifluous ‘Sungba‘ remix, led by YBNL’s latest signee, Asake. Hot off the back of his sold-out concert at the prestigious Madison Square Garden in New York City, Burna Boy pours his heart out on his latest offering, Last Last.

The video was directed by Burna Boy himself.