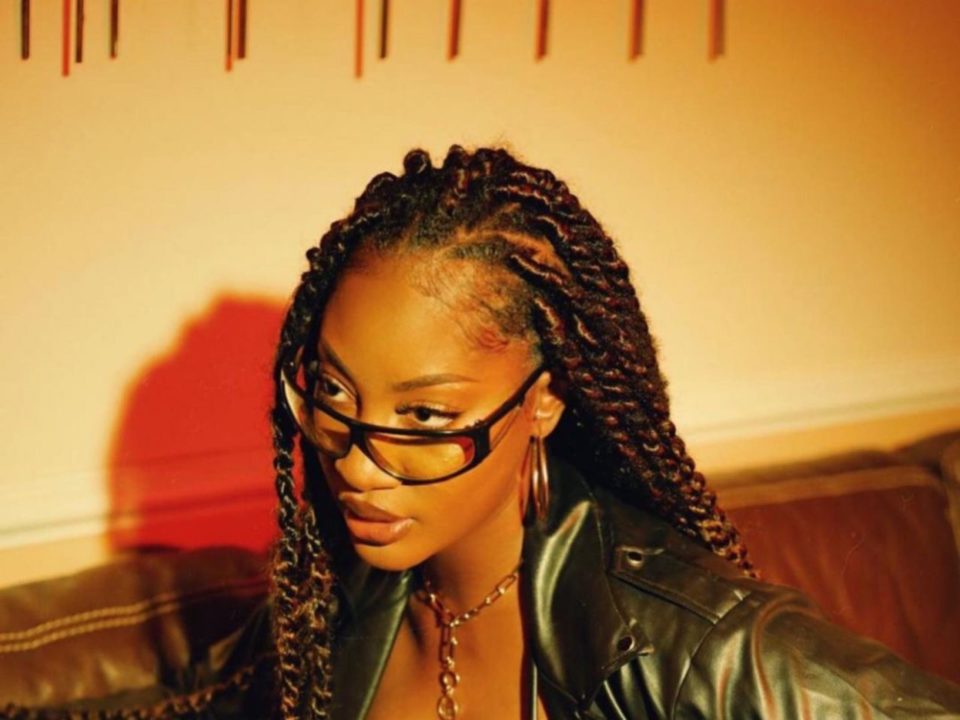 
Despite being almost two years old, Tems’ Free Mind continues to live rent free in the minds of music lovers as evidenced by a beautiful rendition of the record by an American college band. Watch the video below.

Two time BET-award winner and leading vibe of the new-age music scene, Tems has fans and music lovers in renewed awe following video receipts of an American college band performing her Free Mind song at the annual battle of the bands.

Tems’ Free Mind which has been getting serious rotation on American airwaves was performed by students of Texas-based university, Praire View A&M or PVAMU, during their entry for this year’s Battle of the Bands while going against other black-American colleges. Their performance had featured a blend of band instruments and synchronised dancing and Free Mind had been one of the records rendered.

Free Mind is a record off Tems’ debut EP, For Broken Ears. Not too long ago, the song debuted on the Billboard Hot 100 charts at number 90 and makes one out of the singer’s five entries on the charts. This debut also contributed to Tems setting a new record as the Nigerian artiste with the most Billboard entries, simultaneously breaking her tie with Wizkid.

Watch the American college’s performance of Free Mind by Tems below:

Bella And Sheggz; Watch Her Speak On Their Relationship’s Status