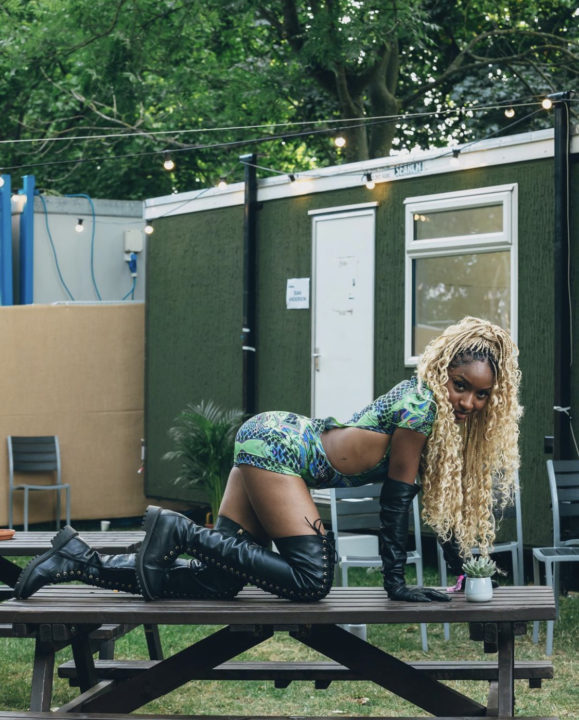 
The number one “Sabi Girl,” Ayra Starr may have the number one song in the country with Rush but the singer is out for more as she shares a prophetic projection for the record. See what she had to say in the story below.

Mavin Records star girl, Ayra Starr, has made a prophetic projection for her latest single, Rush.

The song which is currently the number one record on Apple Music Nigeria had the singer in good spirits as she made a proclamation predicting further success for it. Speaking effusively, Ayra Starr said; “Number 1, number 1 guys, number 1 around the world, “Rush” is about to become the biggest song in this world, I know that for sure, I’m speaking it into existence…”

Rush was released on the 16th of September and became the number one song on Nigeria’s Apple Music Top Songs charts, shortly after on the 25th of the month.

Share. Facebook Twitter Pinterest LinkedIn Tumblr Email
Previous ArticleAkuapem Poloo “mad” over neglect of Shatta Wale and other GH artistes from Global Citizen Festival (Video)
Next Article “World Cup is a big stage for players who have the heart to perform”

What hasn’t he done & what can’t he do? Watch Sarkodie effortlessly flow with a live orchestra on BBC radio 1Xtra’s “Afrobeat Concerto”! – Ghana Music