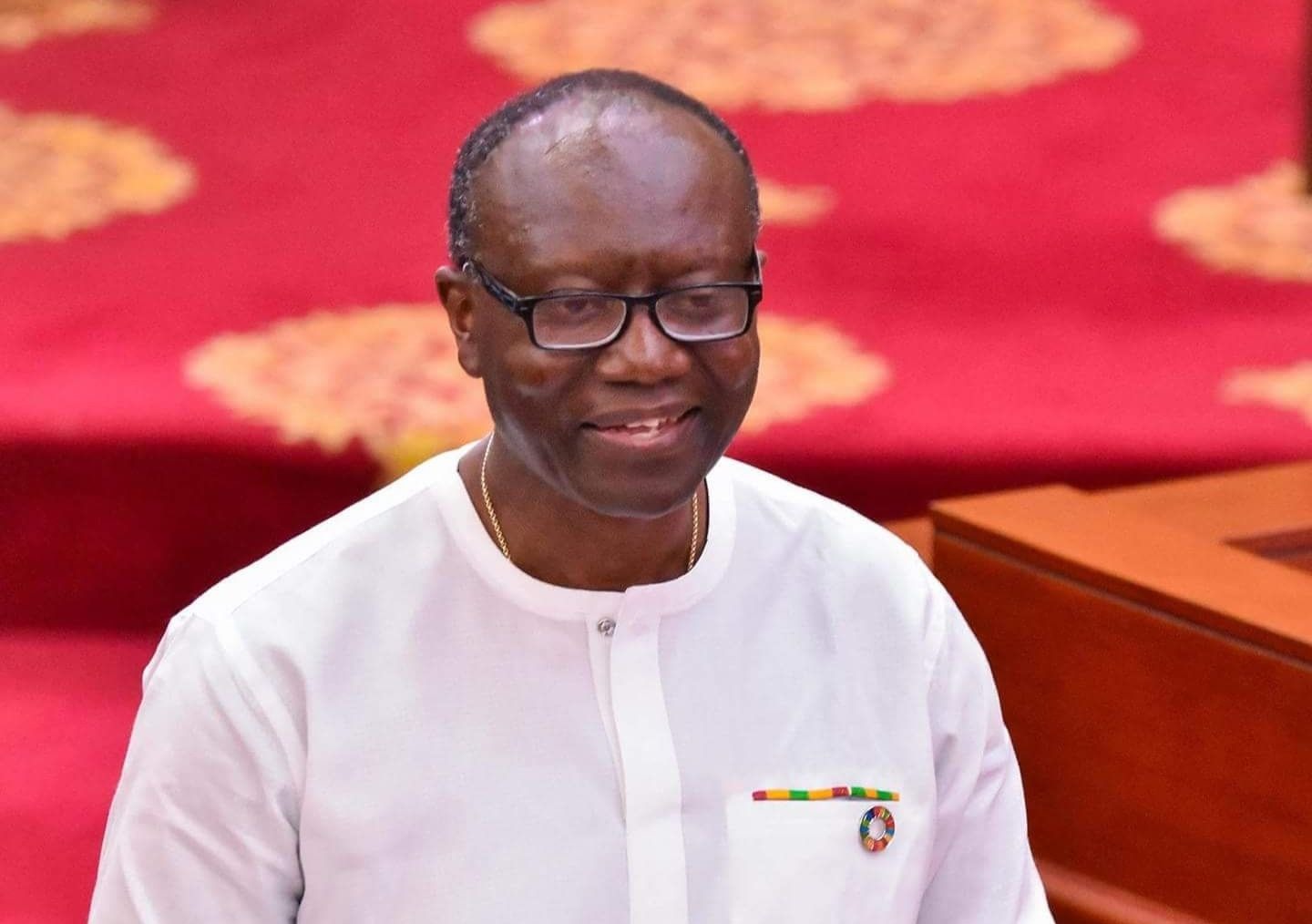 
The Finance Minister, Ken Ofori-Atta has been exempted from providing answers to ground three of the Minority’s vote of censure currently being probed by an eight-member ad-hoc committee of Parliament.

The ground, which has to do with illegal payment of oil revenue into offshore accounts, in flagrant violation of Article 176 of the 1992 Constitution, compelled the committee to invite the Public Interest and Accountability Committee (PIAC) and the Ghana National Petroleum Corporation (GNPC) for questioning on Thursday, November 17, 2022.

Shortly, after PIAC and GNPC appeared before the committee to testify, Parliament has written to the Finance Minister indicating that, he will not be “required to lead evidence in respect of the said ground”.

This is because, “the Committee found the evidence from the two institutions satisfactory”, the letter from the parliamentary service and sighted by citinewsroom.com read in parts.

However, the Minister’s expected appearance before the committee to respond to the other grounds tomorrow, Friday, November 18, 2022, will come off as scheduled.

PIAC has confirmed that an amount of US$ 100 million withdrawn from the Petroleum Holding Fund by the government has not yet been refunded.

The Minority in Parliament accused Ken Ofori Atta of illegally making payments of oil revenues into offshore accounts as part of the basis for a censure motion against him, and demanded that government refunds 100 million dollars transferred to the Jubilee Holdings Limited, a subsidiary of the Ghana National Petroleum Corporation GNPC.

Appearing before the Parliamentary Committee probing the censure motion against the Finance Minister, the Vice Chairman of PIAC, Nasir Alfa Mohammed, said efforts made towards retrieving the funds have proven futile.

“We explored all the laws, in our opinion, that border around this issue, and we still came to an independent opinion, which we stand by on any day, that those revenues ought to have formed part of the petroleum revenues of Ghana and ought to have been deposited in the petroleum holding fund and not in any other account.”

“So, for us, it was contrary to the law for that money to have been deposited in any accounts, if at all.”

A non-Governmental Organization, Help the Needy Foundation, has reached out to pupils of the Apenten…