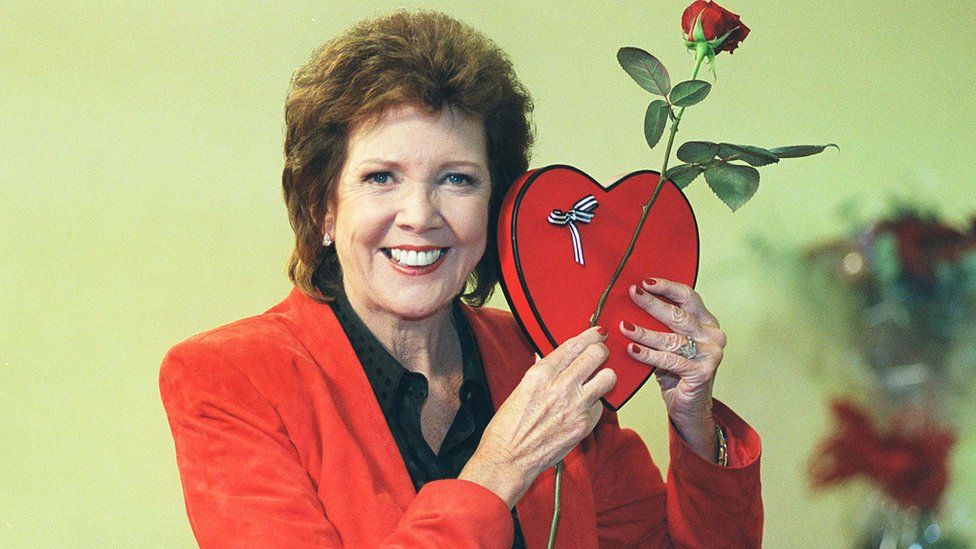 
Graham Skidmore, who provided the voiceover on ITV game show Blind Date, has died at the age of 90.

Referred to by presenter Cilla Black as “Our Graham”, Skidmore’s voice was familiar to millions of viewers in the 1980s and 90s.

Skidmore died in December, however his death has only just come to light, having been confirmed in the latest journal from actors’ union Equity.

Skidmore also provided the voiceover for Vic and Bob’s Shooting Stars – fronted by Vic Reeves and Bob Mortimer.
The voice artist had vascular dementia for the last decade of his life and spent his final years living in Kent.

His son Neil, 54, told the Sun: “He might not have wanted to be seen on screen, but he had a celebrity voice – a known voice.
“He loved it. I do event organising and had a show in London and got Dad to do the voiceover. People recognised him straight away.”

Skidmore’s daughter Catherine Johnson, 52, added: “He was a marvellous man. He looked after people and made sure other people were taken care of.

“He was very modest. He was not a theatrical ‘look at me person.’ He never really wanted his face to be seen, that’s why he liked doing the voiceovers.”

Born in 1931, Skidmore had been due to fight in the Korean War, but stayed at home due to an ear infection.

Instead, he began singing and doing voiceover work. He also had a laundrette and a corner shop, and developed properties.

Johnson said her father was in a St Trinian’s movie, a Style Council video with Paul Weller and was seen in the background of Eyes Wide Shut, a film starring Tom Cruise and Nicole Kidman.