VIDEO: ‘You Are Jokers’ – Arnold Asamoah-Baidoo Tells Counselor Lutterodt In The Face For Doing A Poor Job As PRO For Ghana Nigeria Music Awards 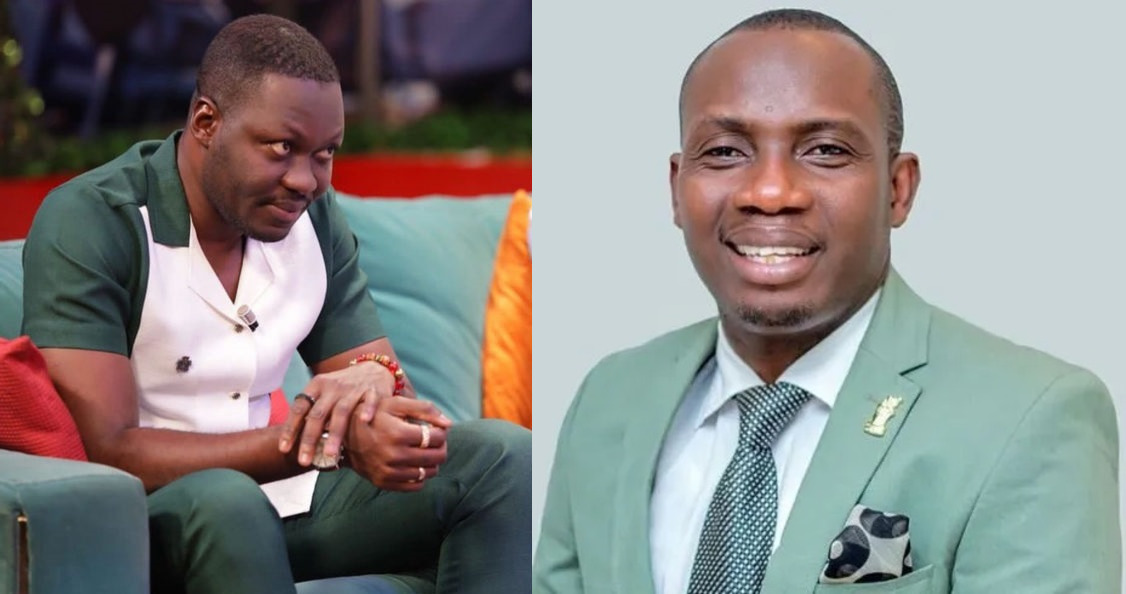 
Entertainment critic, Arnold Asamoah-Baidoo has asked Counselor George Lutterodt to stick to his job as a counselor and leave the work of public relations, music, and movie analysis to people who have deep knowledge in that field.

Arnold offered this advice to Counselor Lutterodt after he suffered to make explain why the Ghana Nigeria Music Awards Festival did not have a category definition for their various categories even though they are all set to release the nominee list for the awards.

Despite the failure, Counselor Lutterodt being his usual self tried to launch a scathing defense for the scheme.

When Arnold however was asked to speak, he made the point that the work of a public relations officer is one that is very important to any organization and as such, there is a need to have an expert handling the portfolio at all times.

Arnold added that Counselor Lutturodt failed to justify why he was given that role to handle for Ghana Nigeria Music Awards Festival unless the latter will make the argument that the people at the helm of affairs for the scheme failed to give him the needed information to work with.

He stressed that the manner Counselor Lutturodt spoke as a PRO of the scheme plainly showed that they were jokers who should not be taken seriously.

Watch the video of the moment below for more